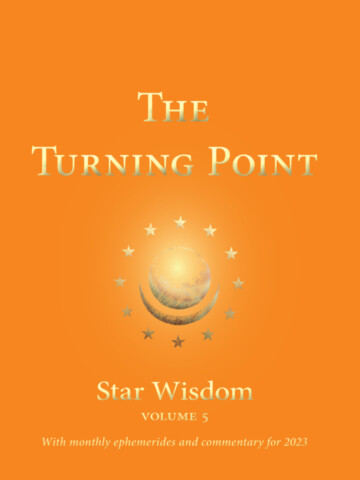 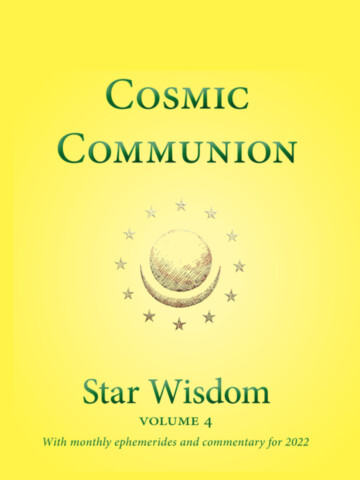 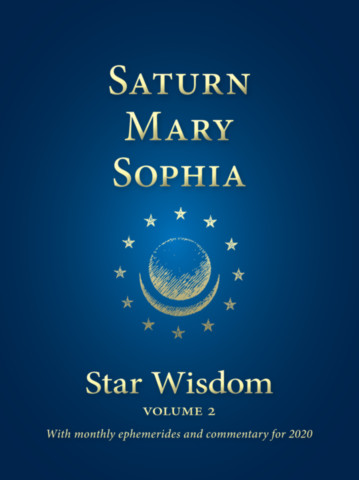 Star Wisdom, vol 2: With Monthly Ephemerides and Commentary for 2020 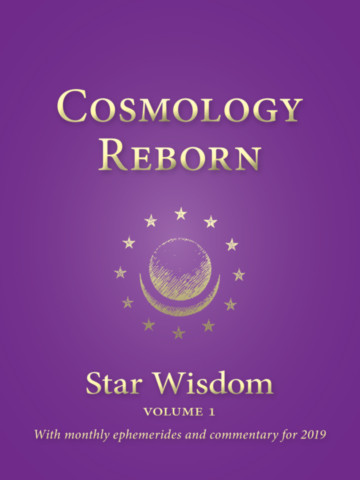 Star Wisdom, vol 1: With Monthly Ephemerides and Commentary for 2019 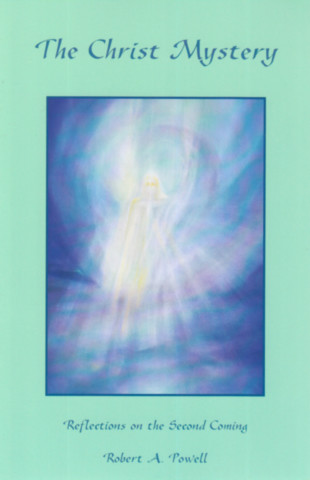 Reflections on the Second Coming 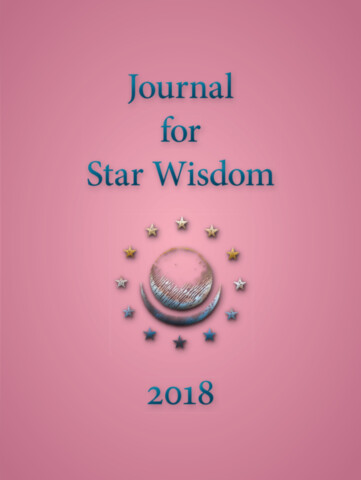 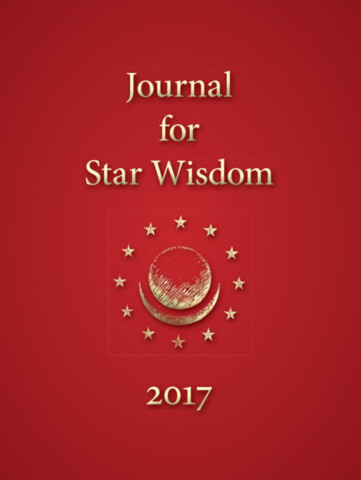 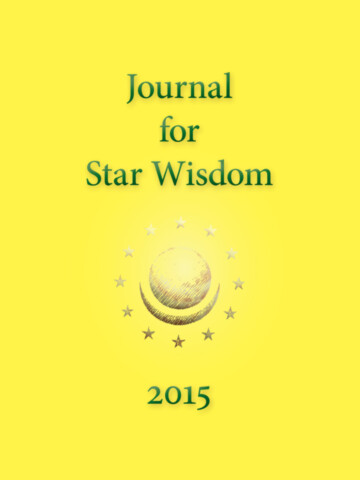 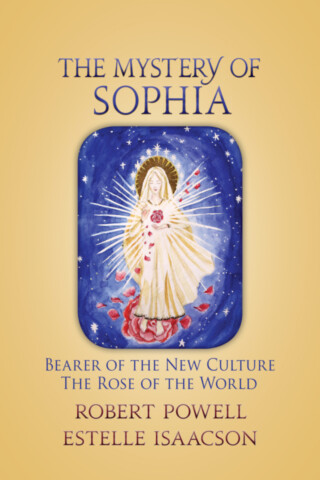 The Mystery of Sophia

Bearer of the New Culture: The Rose of the World 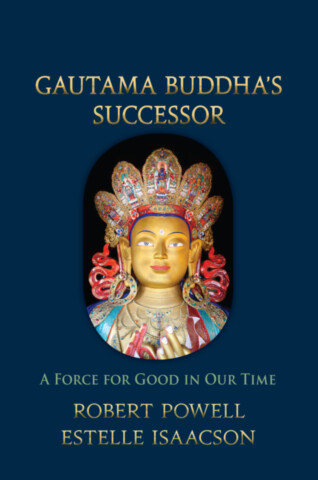 A Force for Good in Our Time 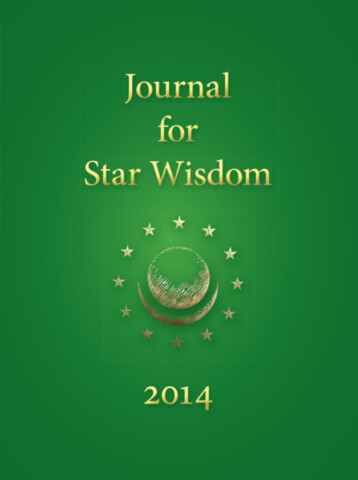 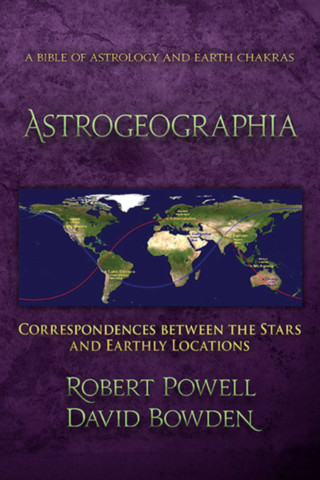 Correspondences between the Stars and Earthly Locations 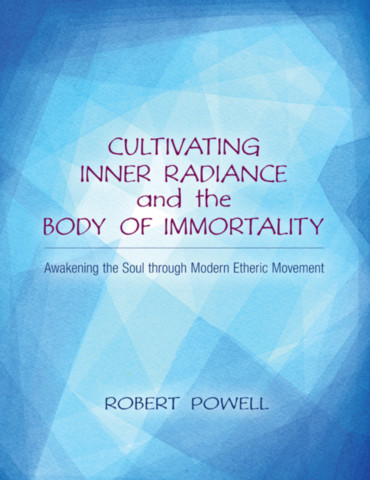 Cultivating Inner Radiance and the Body of Immortality 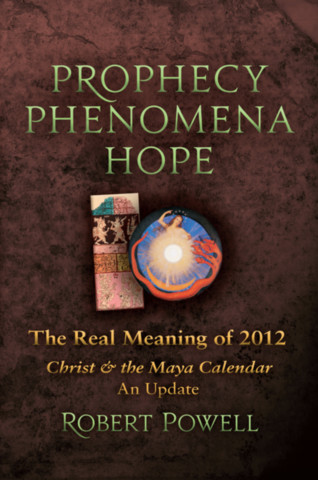 The Real Meaning of 2012: Christ and the Maya Calendar, an Update 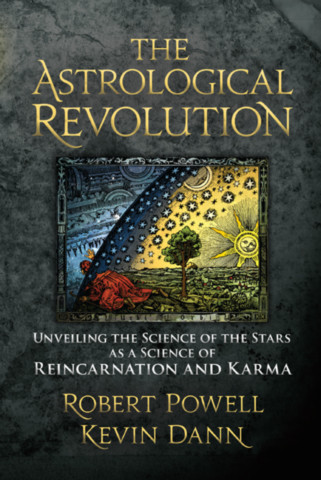 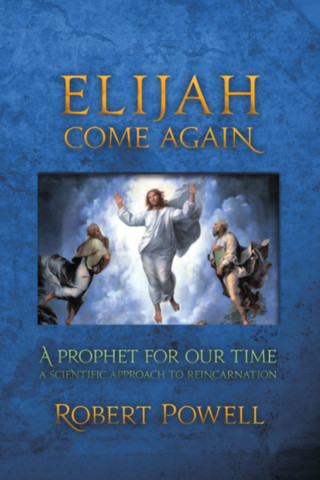 A Prophet for Our Time 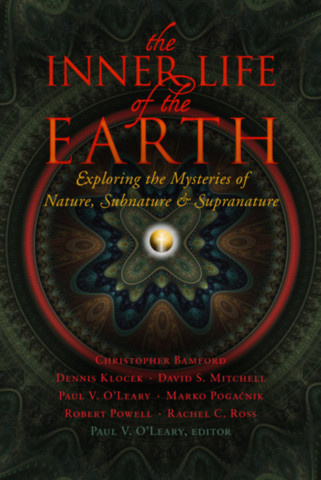 The Inner Life of the Earth 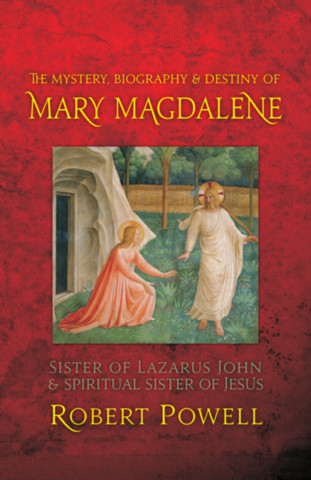 The Mystery, Biography, and Destiny of Mary Magdalene 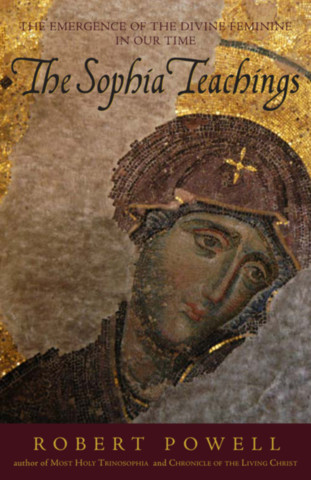 The Emergence of the Divine Feminine in Our Time 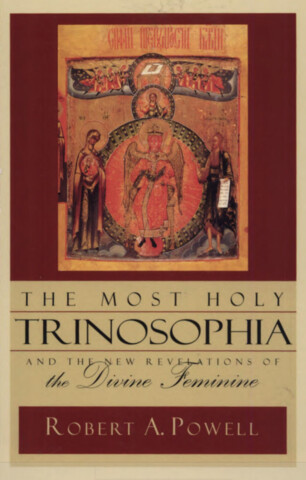 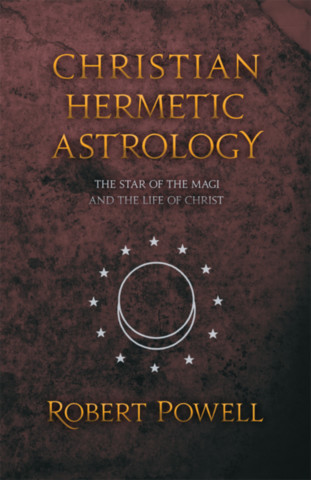 The Star of the Magi and the Life of Christ 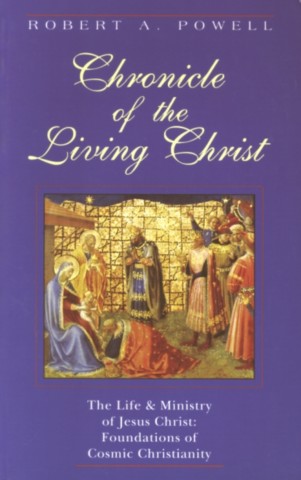 Chronicle of the Living Christ

The Life and Ministry of Jesus Christ : Foundations of Cosmic Christianity 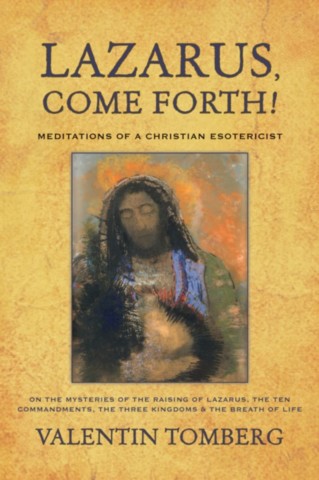 Meditations of a Christian Esotericist on the Mysteries of the Raising of Lazarus, the Ten Commandments, the Three Kingdoms & the Breath of Life