Jamila Gavin, was born in Mussoorie, India, and moved to England when she was 12 years old. She later studied music at Trinity College of Music, London, after which she worked for the BBC in radio and television as Production Assistant and Director of Music and Arts programs. Jamila now lives in Gloucestershire and is a storyteller and a Whitbread Award-winning author of Coram Boy (2007) and the Wheel of Surya (2018). 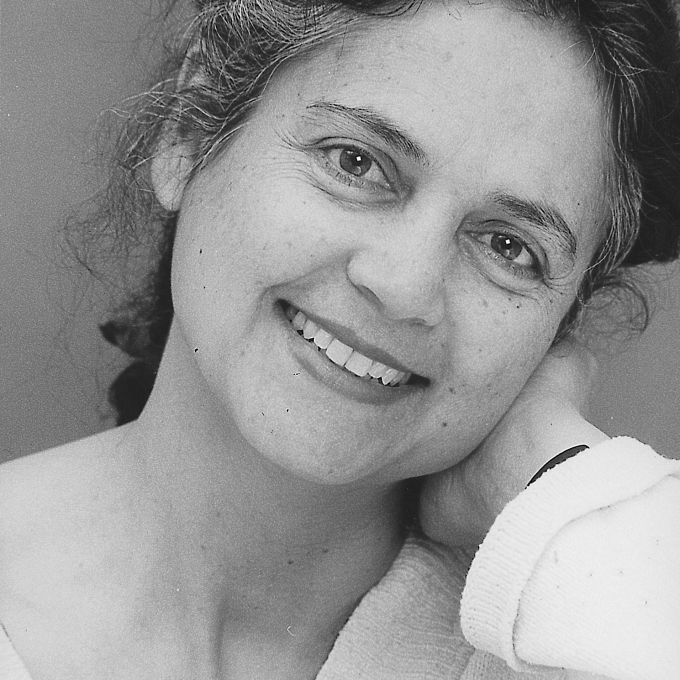 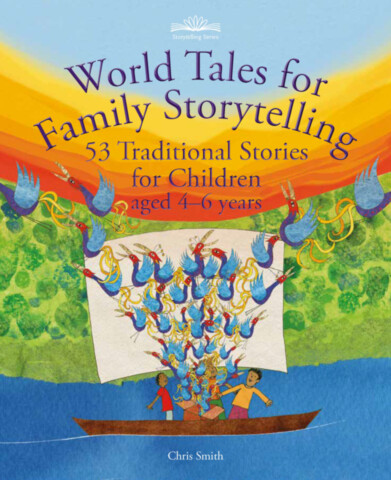