Maria Renold (1917–2003) spent her childhood in the United States, where her parents emigrated to found a eurythmy school in New York. She studied eurythmy and later violin and viola and toured with the Bush Chamber Orchestra and the Bush String Quartet. One of Maria Renold's deeply-felt questions concerned the correct concert pitch. When she heard of Rudolf Steiner's concert pitch suggestion of c = 128 Hz she put it into practice immediately, and experimented with it over many years in America and Europe. She also discovered a new method of tuning the piano, closer to the tuning of stringed instruments, arriving at the concert pitch of a1 = 432 Hz. First published in German in 1985, her book has become a modern classic of musical research. 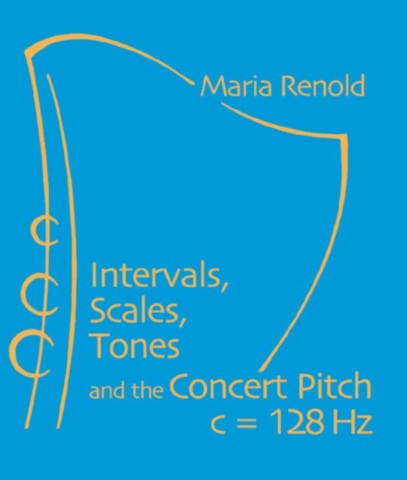