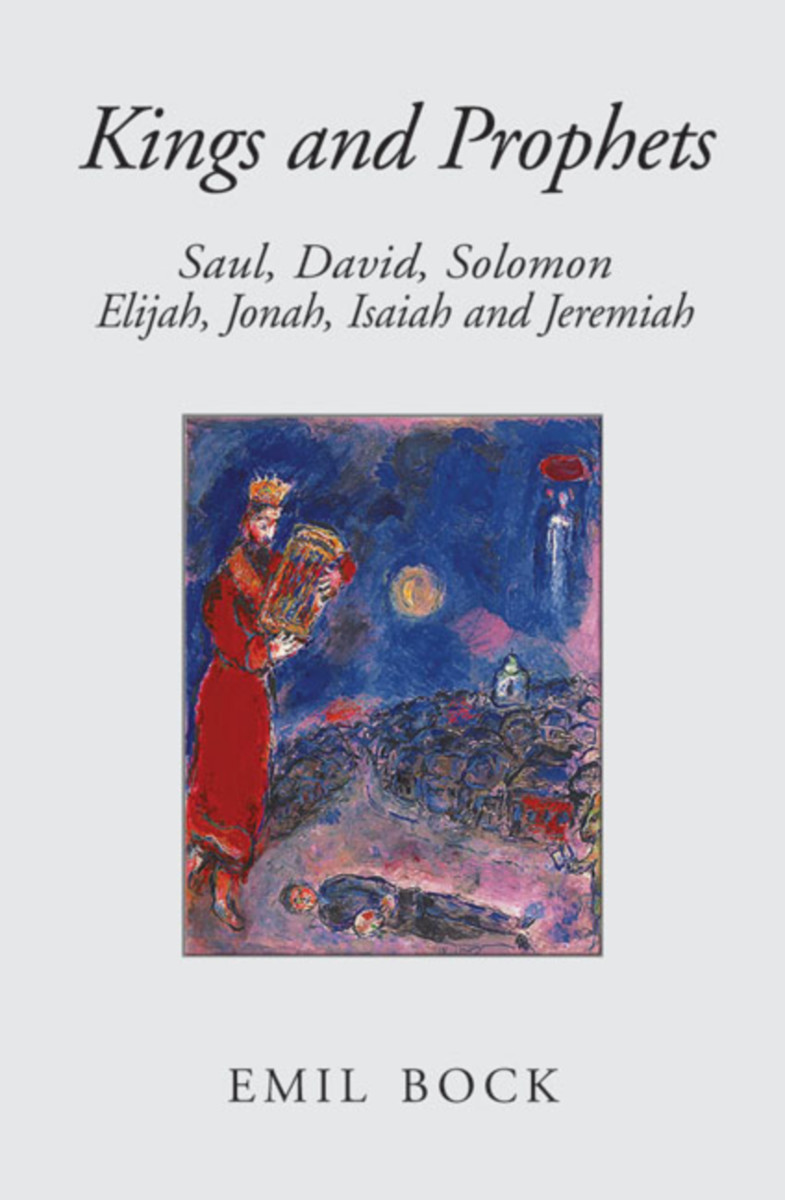 In an age when much of the Bible is considered irrelevant, it may be the prophets of the Old Testament who are proclaimed least relevant of all. What significance could such obscure historical figures have for our modern world? At best, they are may be thought of as examples of moral uprightness and devotion. Emil Bock, on the other hand, asserts that they are very relevant indeed.

Bock shows that the true pulse of the spirit of the age was beating among the Israelite Hebrews of the final pre-Christian millennium. They were the brightly illuminated center of world history, a focus for all human life and endeavors. He paints a picture of the Old Testament prophets that shows them being guided from above by the Christ spirit as they prepared the way for his human incarnation. In a parallel analogy, he shows how the prophets can help prepare our own souls to meet Christ.