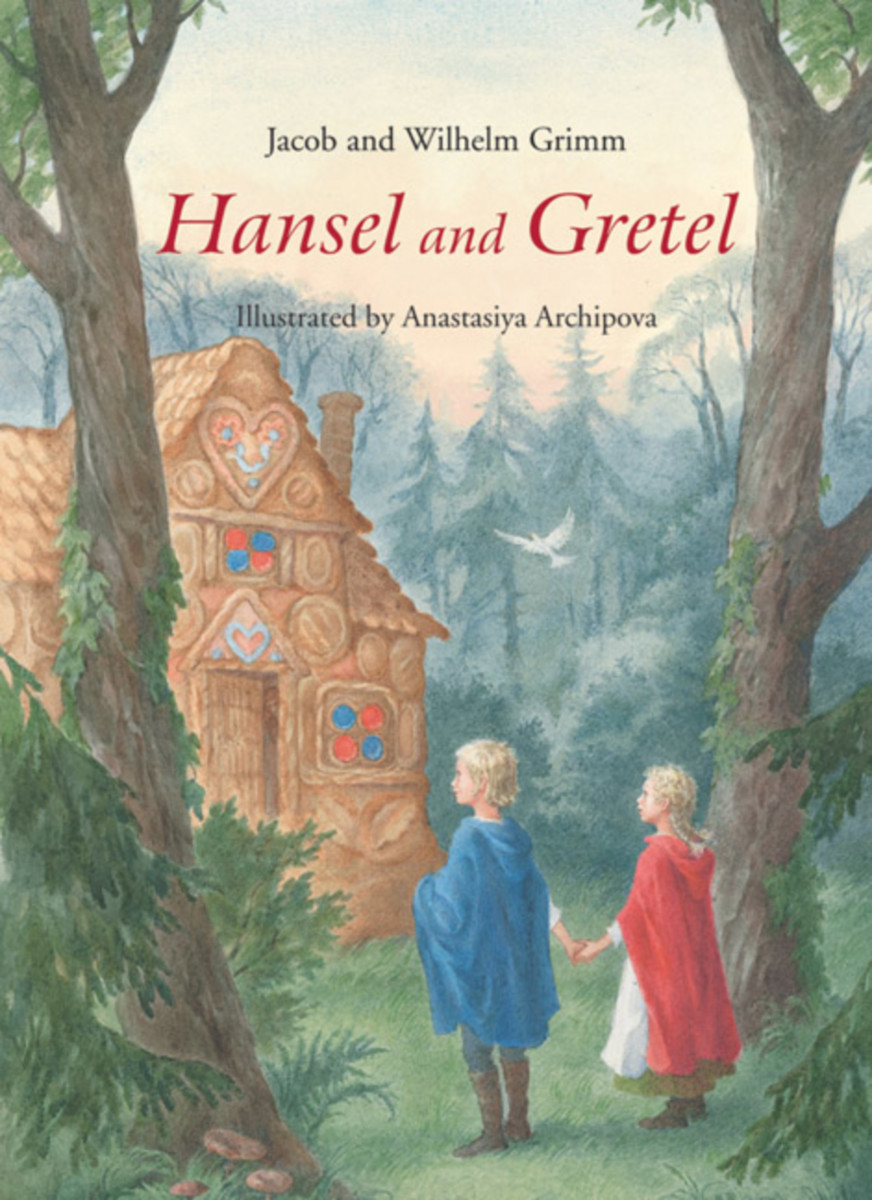 In this favorite Grimm Brothers tale, an evil stepmother sends Hansel and Gretel into the woods, but birds eat the crumb trail they drop along the trail to find their way back. Lost and hungry, they find a tempting house made of gingerbread...but can they trust the old woman inside?