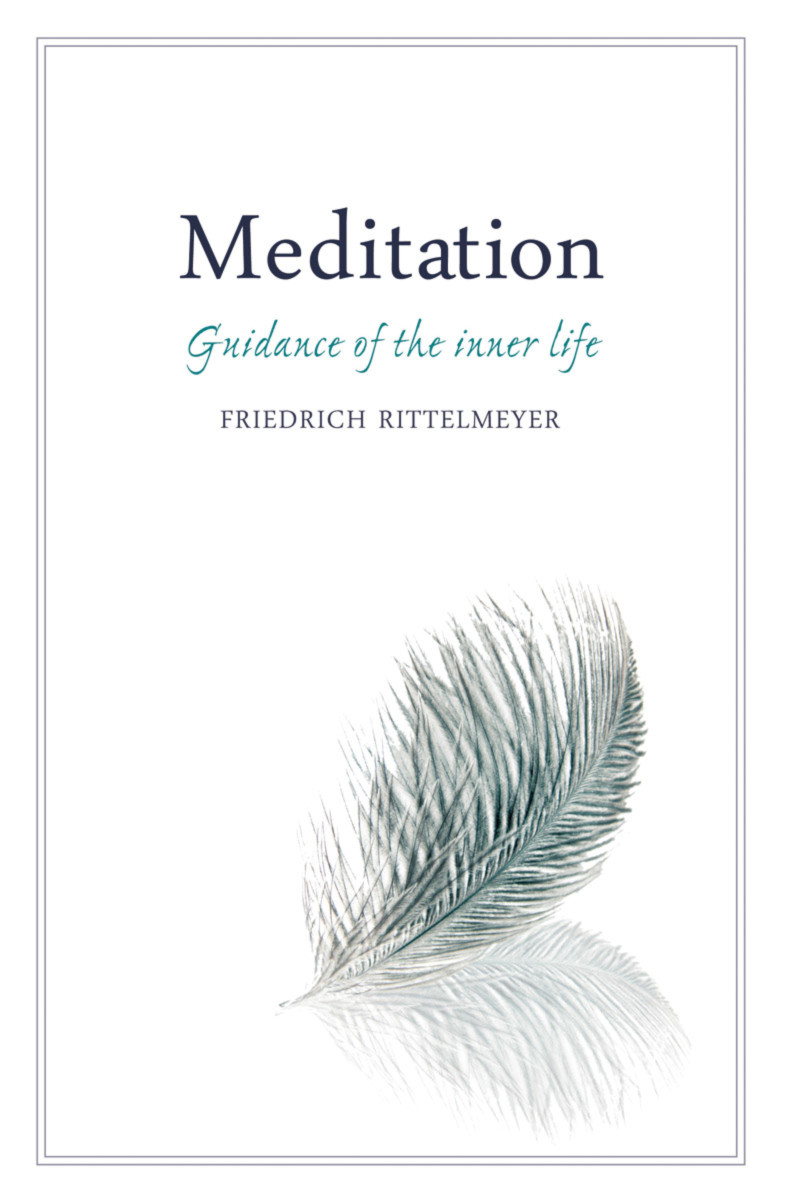 Guidance of the Inner Life

The demands of modern life are such that many people find great value in meditation. It can be hard to know where to start, however, or how to progress.

In this classic work, Friedrich Rittelmeyer recognizes the difficulties we face and proposes a Christian meditative path, to guide and inspire. His work is based on the Gospel of St John and he shows how the imagery in the text can be brought alive in people's hearts through thought and imagination.

Rittelmeyer's inner training is presented with a wealth of practical advice, and a gentle trust in his reader that glows from every page.