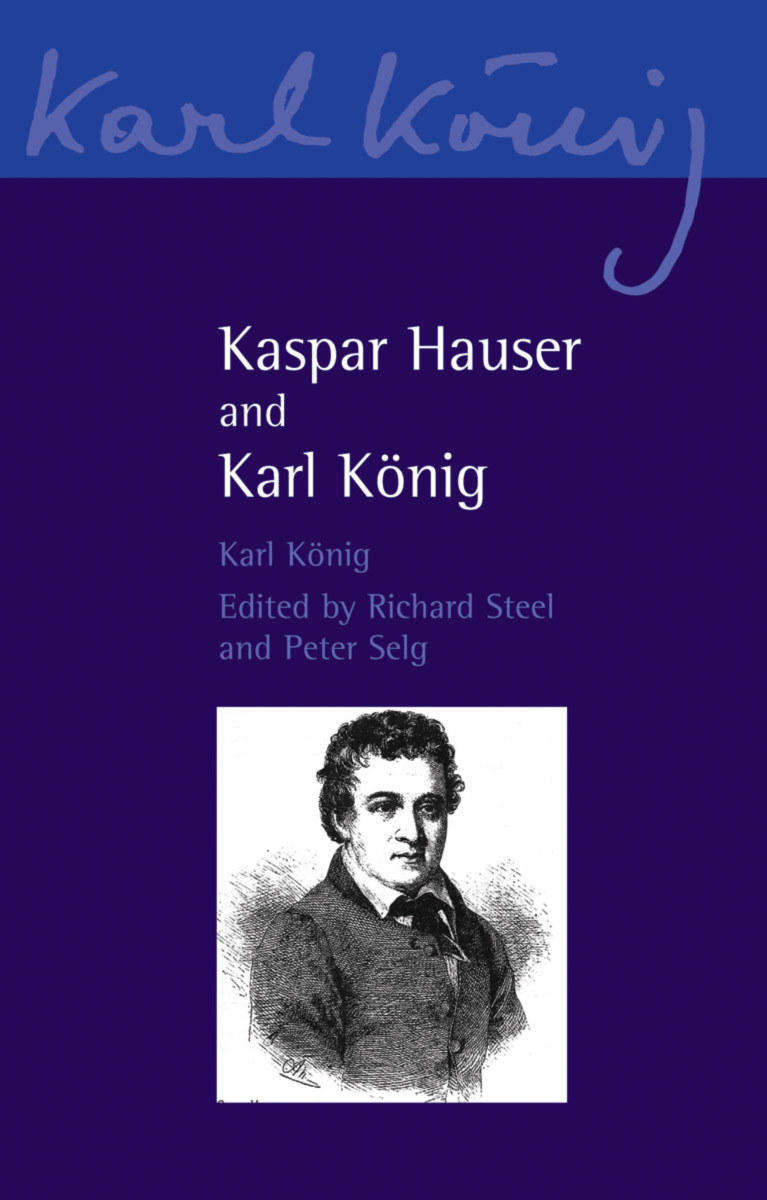 Kaspar Hauser was a young man who appeared on the streets of Nuremberg in Germany in the early nineteenth century. His innocence and mysterious background captured the hearts of many at the time.

The book's publication in 2012 marked the 200th anniversary of Kaspar Hauser's birth. This timely book gathers Karl König's thoughts on the enigma of Kaspar Hauser and explores König's deep connection to the young man and his brief life.