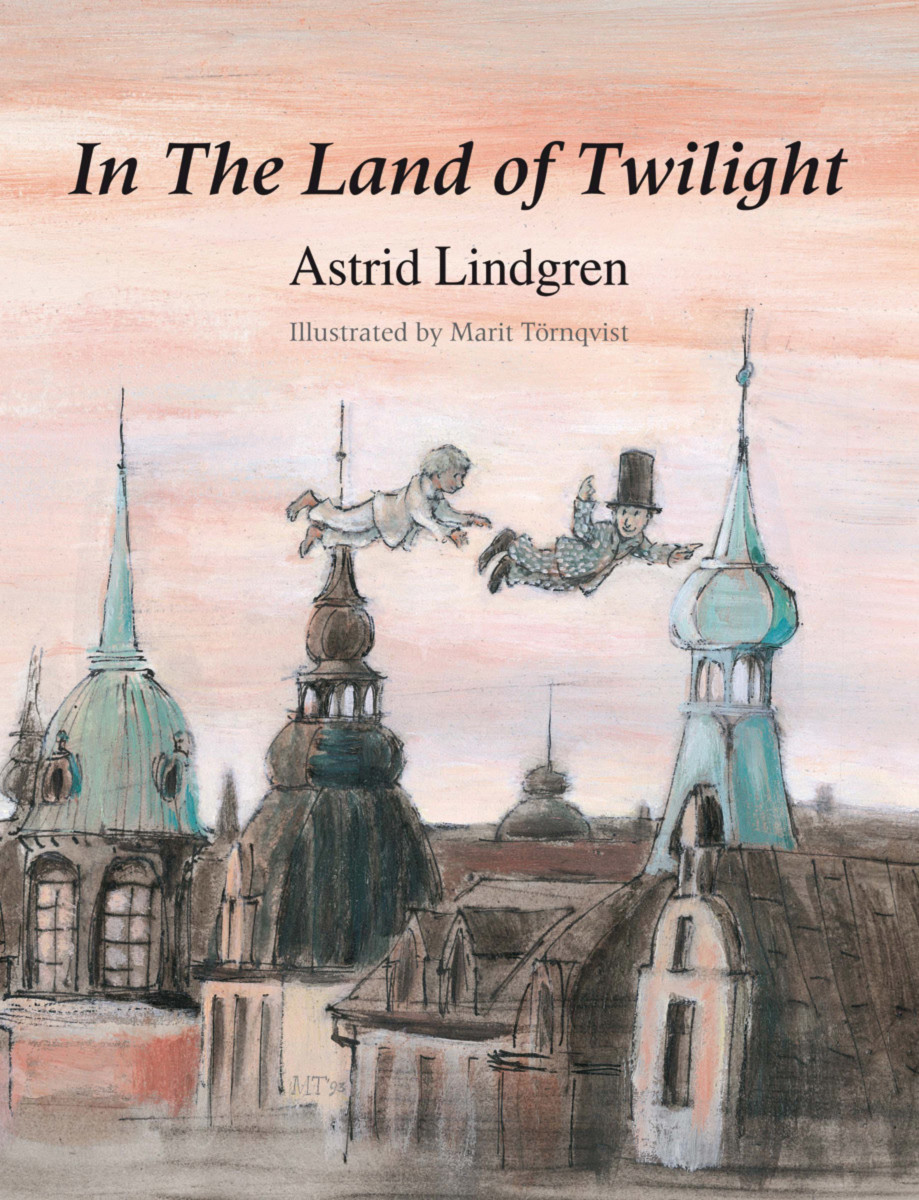 In the Land of Twilight

Goran has an injured leg and gets bored spending so much time in bed. When his mother turns out the light at dusk, however, Mr. Lilyvale knocks on the window and takes him to the Land of Twilight. Goran and Mr. Lilyvale walk and fly around Stockholm while people from the daytime world are asleep.

Goran drives a trolley and a bus. It doesn’t matter that he has a bad leg in the Land of Twilight. They eat candy that grows on trees in the park, play with bear cubs, and meet a moose. They even visit the King and Queen in the royal palace. At the end of each night’s journey, Mr. Lilyvale takes Goran home just before his mother comes and turns on the light.

This delightful story about the power of the imagination is set in a magical version of Stockholm and painted in beautiful twilight tones.