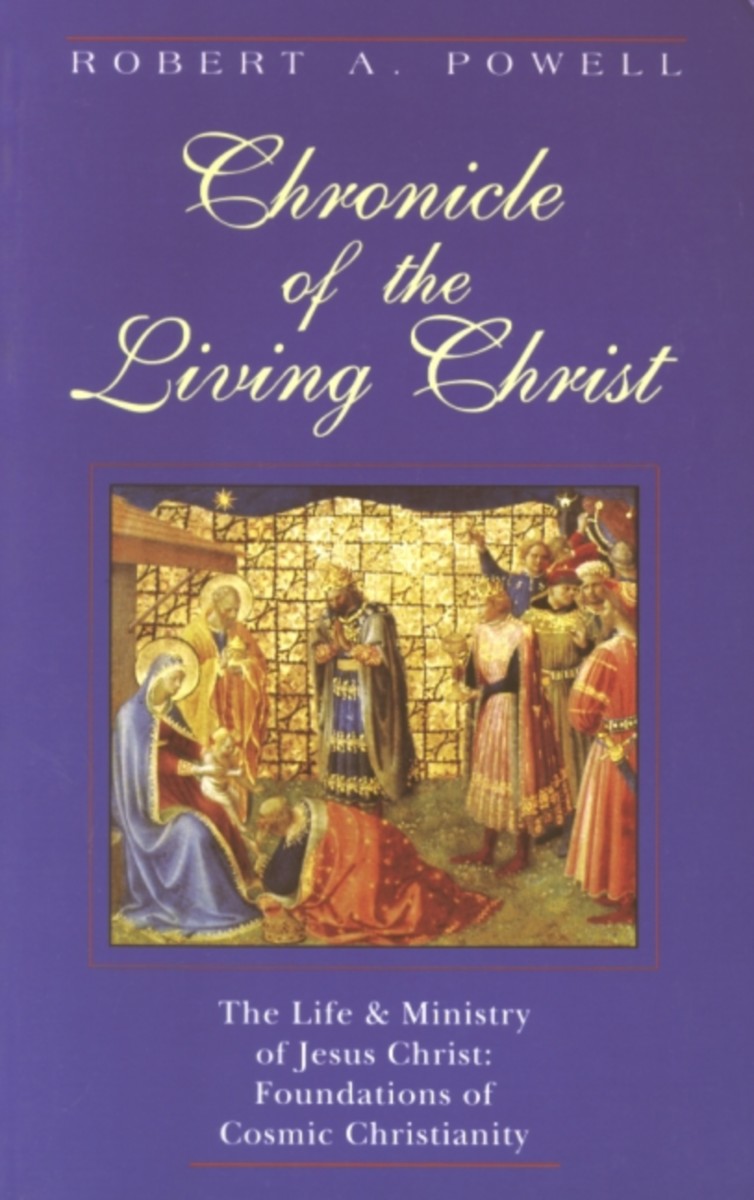 Chronicle of the Living Christ

The Life and Ministry of Jesus Christ : Foundations of Cosmic Christianity

This pioneering, monumental work utilizes the visionary legacy of Anne Catherine Emmerich and the spiritual scientific discoveries of Rudolf Steiner concerning various hidden facts of Christ's incarnation. Powell has established the dates and daily events of Jesus Christ on Earth. Further, he indicates their significance for our future.

In part one, Powell gives a historical overview. Then, using esoteric sources and his own knowledge of sidereal astrology, he offers startling insights into the circumstances of the Christmas event and the incarnation.

In part two, Powell offers a daily chronicle of the three-and-a-half-year ministry of Jesus Christ on Earth, dating the events with an unprecedented accuracy. Also, Powell correlates significant events in Christ's life with upcoming dates in the history of humankind and indicates that the living presence of the Christ is increasingly accessible to us.

Appendices:
1. The Date of the Crucifixion
2. The Hebrew Calendar
3. Reconstruction of the Hebrew Calendar...
4. Summary of the Chronicle
5. John the Baptist
6. Tabulation of Dates for the End of the Century