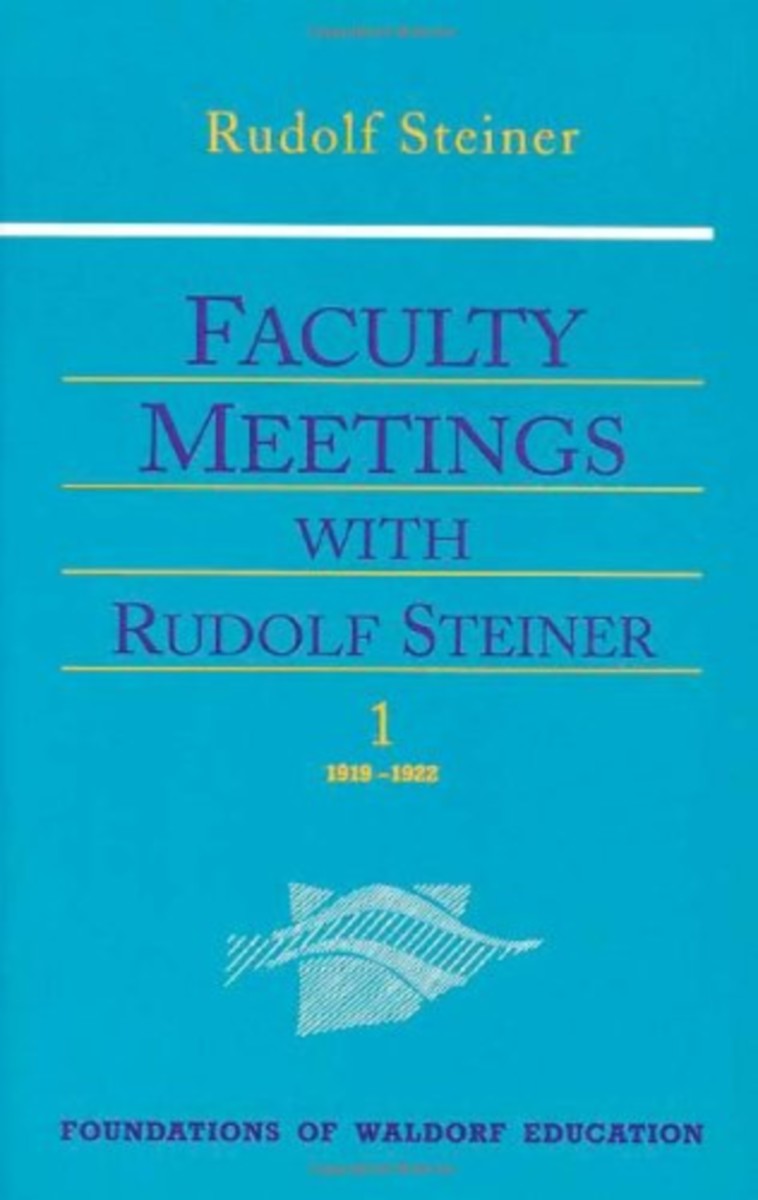 The Waldorf school movement has its roots in the chaotic period following World War I. Struggling to create the first school, Rudolf Steiner worked on every detail-lesson plans, religious education, school hours, course resources, administration, finance, and child study. Guiding the faculty, Steiner moved toward his goal of creating a vehicle for social transformation.

These two volumes span 1919 to 1924 and cover, meeting by meeting, the development of the first Waldorf school. Participating in a work in progress, Steiner deals with an amazing array of problems, frustrations, successes, and failures. His sleeves rolled up and his sight on a vision that he made a reality, Steiner lays the foundations of Waldorf education. This detailed look behind the scenes will interest not only teachers, but also parents, students, and anyone who wants to know how a successful worldwide school movement arose.