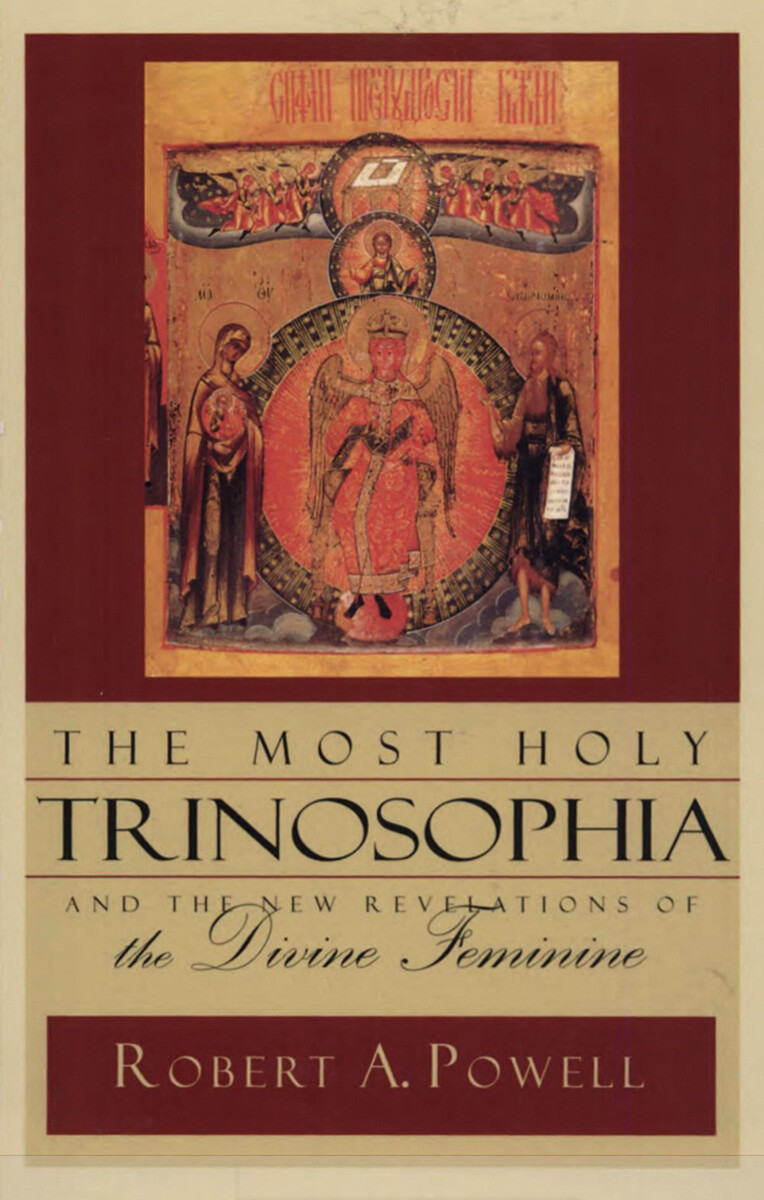 The rising interest in goddess spirituality expresses our current need to understand the feminine side of God, the Sophia (or Divine Wisdom), and her relationship to the masculine aspects of God. Offering a new perspective, the author draws on his own research and on the teaching of Russian philosopher Pavel Florensky, according to whom Sophia has a relationship to the masculine Trinity as an independent spiritual being.

Robert Powell discusses Sophia as a Trinity-as Mother, Daughter, and Holy Soul- and as the feminine aspect of Divine Godhead. He connects our reawakening to the feminine aspect of God with many of the changes now taking place in the world. Also included is an introduction to the Divine Feminine by Daniel Andreev, author of The Rose of the World.