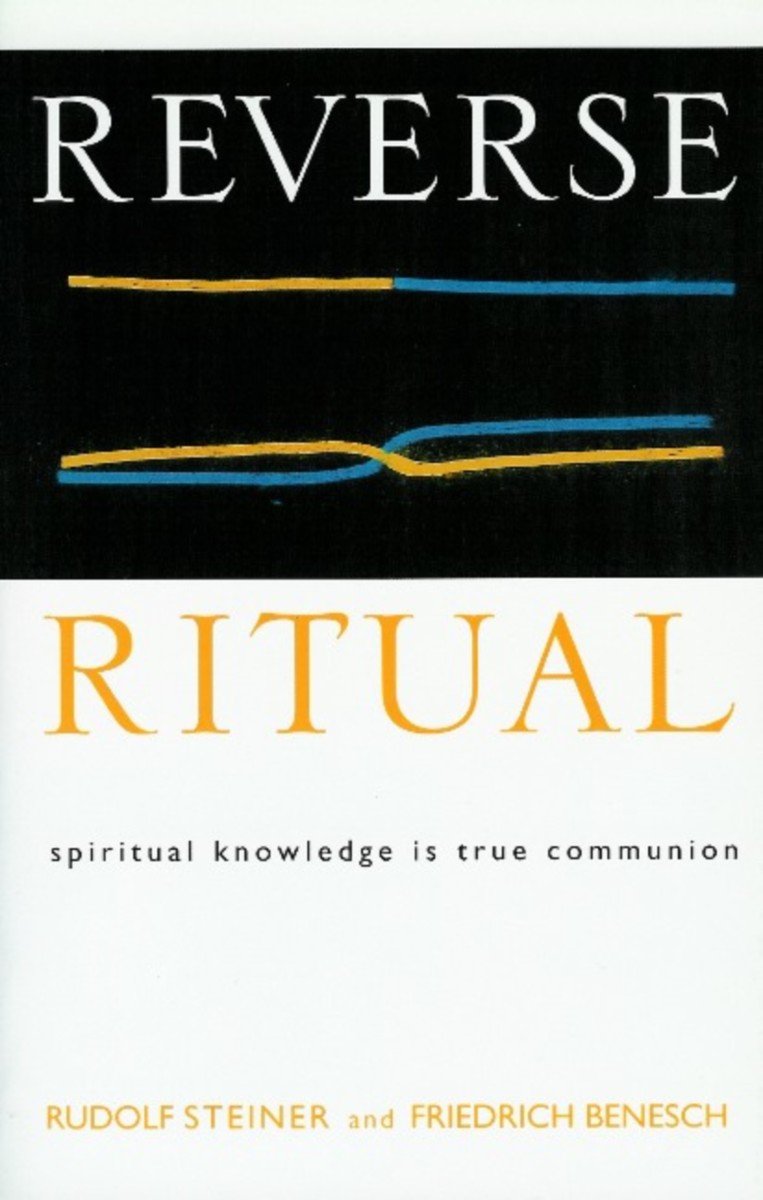 Religious ritual is often seen as a way of bringing divine influences down into the material world. In this profound and stimulating work, Rudolf Steiner and Friedrich Benesch introduce the idea of “reverse ritual”—a way that each of us can raise our souls to the spiritual realm.

In this process, the everyday world becomes a portal through which we can enter the dimension of the sacred. Here, each of us can be a “priest,” and each of our actions can be a cosmic, ritual act.

This stimulating collection of writings on spiritual communion of humanity includes two further lectures by Steiner that show how this process can engage our social lives. Also included are two additional essays as appendices: “Sacramental and Spiritual Communion” by Dietrich Asten and “Human Encounters and Karma” by Athys Floride.

The introduction by Christopher Schaefer brings these ideas into focus for modern seekers.

Friedrich Benesch (1907–1991) was born in a German-speaking part of Romania and earned doctorates in biology, theology, and anthropology. He was later ordained in The Christian Community and became the leader of its seminary in Stuttgart in 1957. He traveled, lectured, and published extensively.