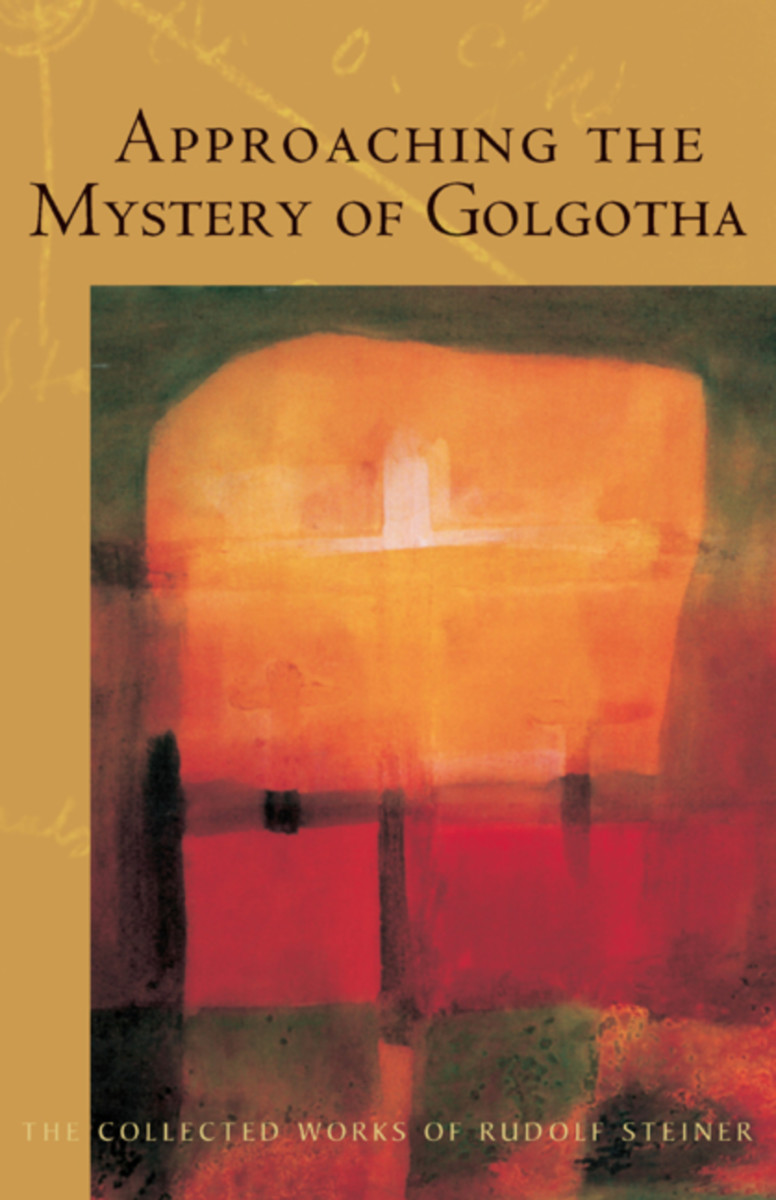 Approaching the Mystery of Golgotha

In February of 1913—a landmark year for Rudolf Steiner and Anthroposophy—the first General Meeting of the Anthroposophical Society was held. In September, the Foundation Stone for the Goetheanum was laid in Dornach. The ground for Anthroposophy as we know it today was established.

Such is the background for the remarkable lectures contained in this volume. Outwardly, they begin to set the record straight. Inwardly, they seek to establish a right relationship of service to Christ and the spiritual worlds in accord with the spirit of the times, the archangel Michael. For the first time, Rudolf Steiner reveals openly the need for a true “Michael School” and that he and Anthroposophy, the fruit of his spiritual research, are earthly representatives of Michael.

Christ and Michael are the explicit guiding lights of this collection, which itself represents a profound act of Christ–Michael service. With courage, devotion, and conviction, Rudolf Steiner, now free and independent, the “teacher” of his own “school,” sets about unveiling the truth and reality, as he knows it. Again and again, he returns to the sacrificial deeds of Christ—creative, sustaining, and enabling our humanity—before, during, and after Golgotha.