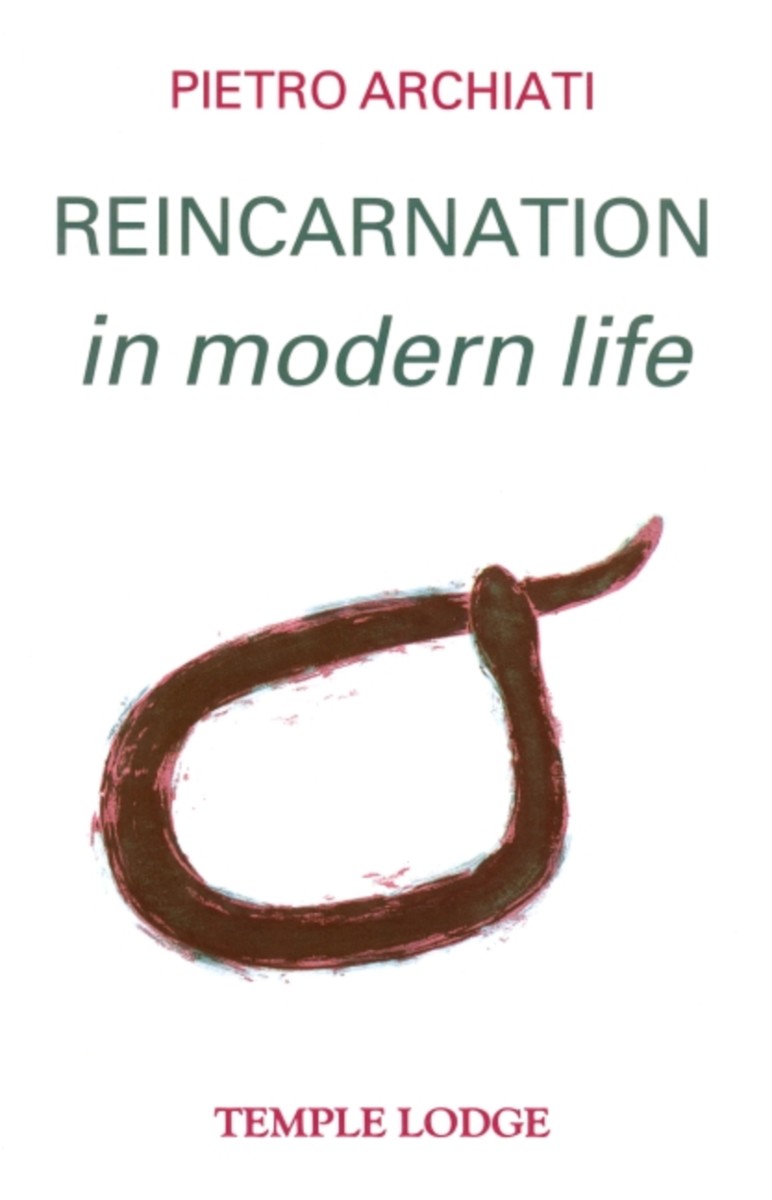 Towards a New Christian Awareness

Reincarnation is usually considered to be an ancient, non-Christian doctrine originating in the East. Is it compatible with the teachings of Christianity? In a lively and fluid style, Pietro Archiati describes the approach to reincarnation taken by the spiritual master Rudolf Steiner—an approach that is wholly relevant to Western consciousness and steeped in true Christianity.

By applying and developing Steiner's ideas, Archiati brings the concept of reincarnation to bear on many aspects of modern life, including such vexed issues as abortion and rape. He addresses the question of whether reincarnation appears in the New Testament, and explains how we can understand theological problems such as Christ's Resurrection and the resurrection of the body from this wider context.

Pietro Archiati (1944–2022) studied Theology and Philosophy in Rome and Munich. He worked in Laos as a teacher during the Vietnam War, and later as a missionary in New York. In 1977, while a hermit on Lake Como (Italy) he discovered anthroposophy, which became his lifelong passion. He later worked as a lecturer in a priest seminary in South Africa. After leaving the Church in 1987, he became a freelance speaker and writer. From 2004 until his death, together with Monika Grimm, he led the publishing company Rudolf Steiner Ausgaben (Rudolf Steiner Editions). His many prefaces and epilogues to the Steiner volumes he published are an attempt to build a bridge between anthroposophy and contemporary life.