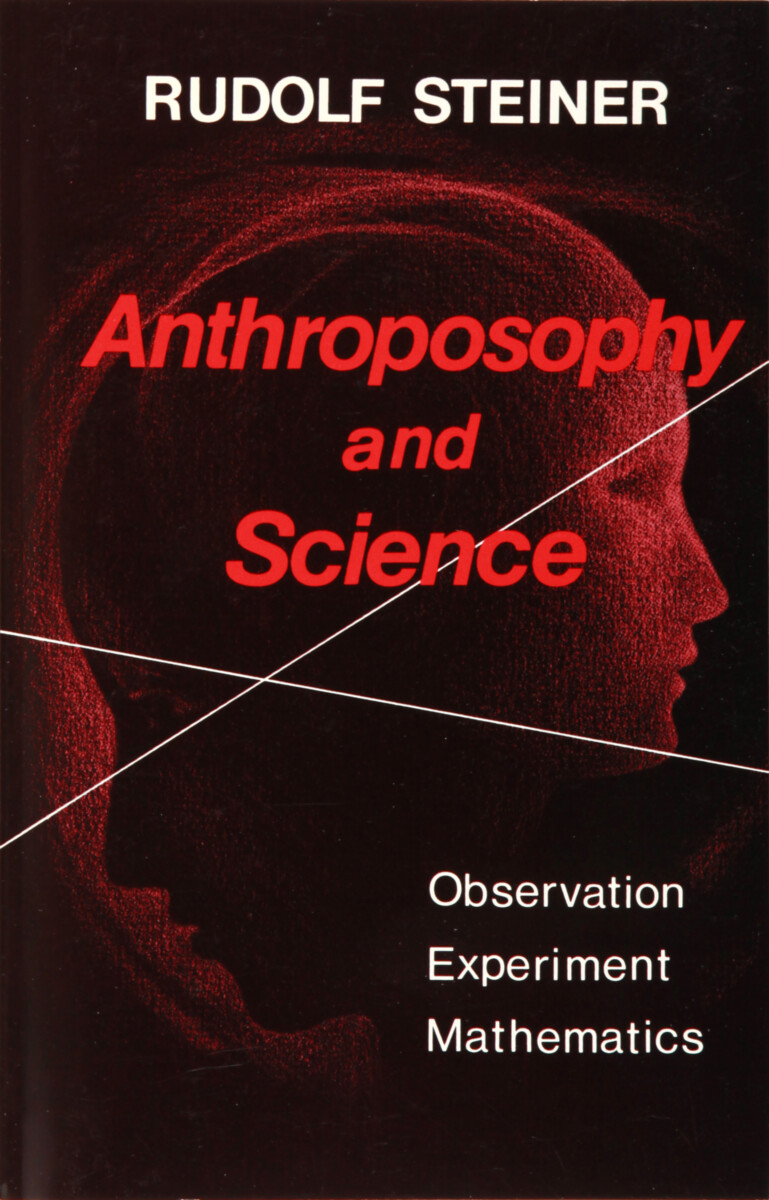 Rudolf Steiner examines the underlying precepts of the modern scientific approach and its current tools of observation of nature, experimentation, and the use of mathematics to establish quantitative relationships which are then framed as laws. He relates the validity of this approach for examination of the lifeless mineral realm and then describes the different cognitive states that are necessary to scientifically examine the realms of the living and of the conscious.

Astronomy and Spiritual Science
The Astronomical Letters of Elisabeth Vreede

The Boundaries of Natural Science
(CW 322)

The Origins of Natural Science
(CW 326)
OR