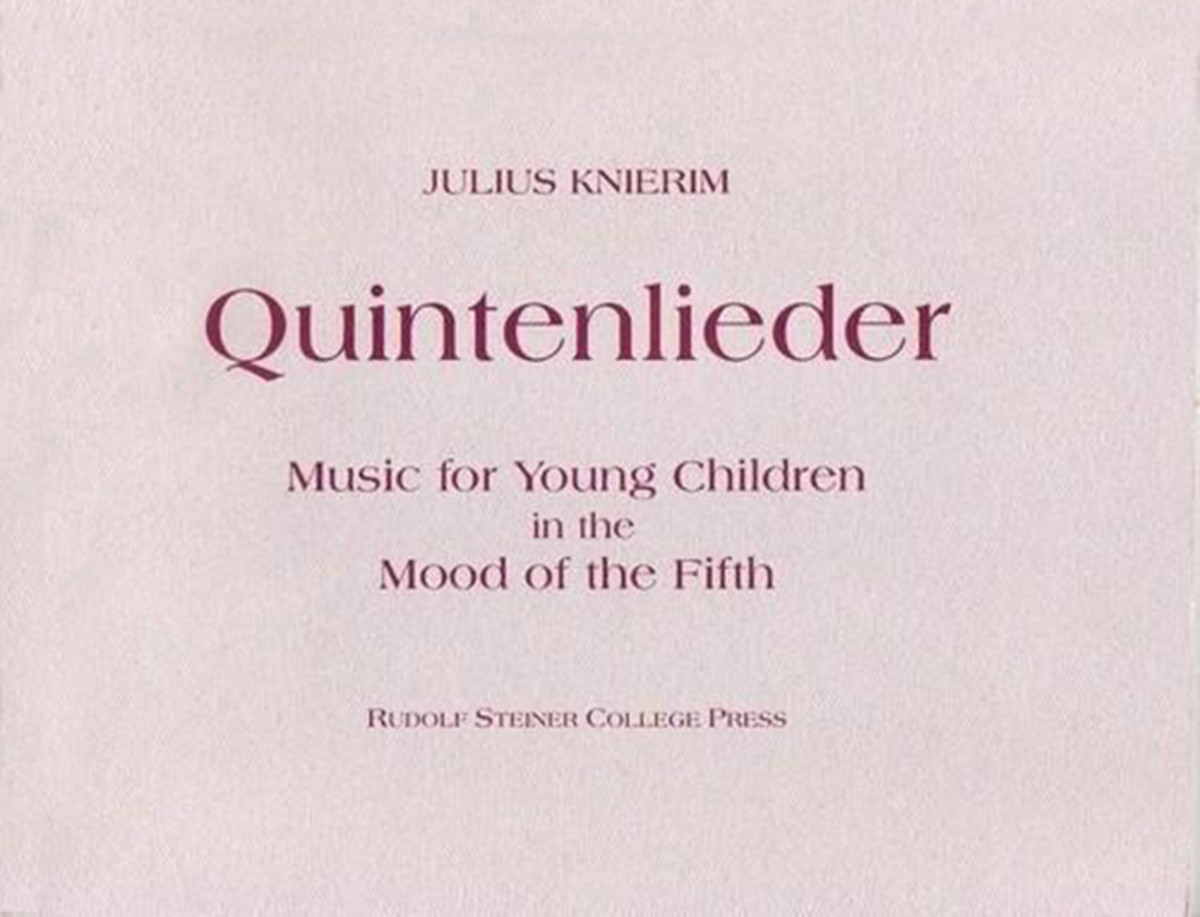 Music for Young Children in the Mood of the Fifth

This book, on the mood of the fifth, is intended for adults who have become aware of the damage done to children by an occasionally overwhelming technological and dehumanized environment and who are searching for ways to heal this damage.

The novel approach outlined by musicologist Julius Knierim in this book is based on subtle observations of children's singing, especially their movements. What healthy children reveal of hidden “music” through their movements, along with what they sing, can lead adults who have remained inwardly flexible and “mobile” to an understanding of how young children experience music. Such understanding can pave the way through the various experiences of singing and listening to music, from the “calling third” (little children's first musical interval tends to be a minor third) to contemporary music.

Julius Knierim (1919–1999) was director of the Freie Musik Schule near Stuttgart, Germany. In 1943, he earned a degree in musicology in Berlin, and married to the musician Maja Krückeberg. Following military service and his return from captivity, he began studying education at the Waldorf teacher training college in Stuttgart. In 1947 he began work at the Michaelshof Hepsisau, a therapeutic home school, where for 50 years he developed a diverse musical life. He published Quintenlieder (1970); Lieder und Chöre (1981); Zwischen Hören und Bewegen. Von den Heilkräften der Musik (1988); and Musik zum Oberuferer Dreikönigsspiel (1993). He died in Niefern-Öschelbronn, near Karlsruhe, Germany.