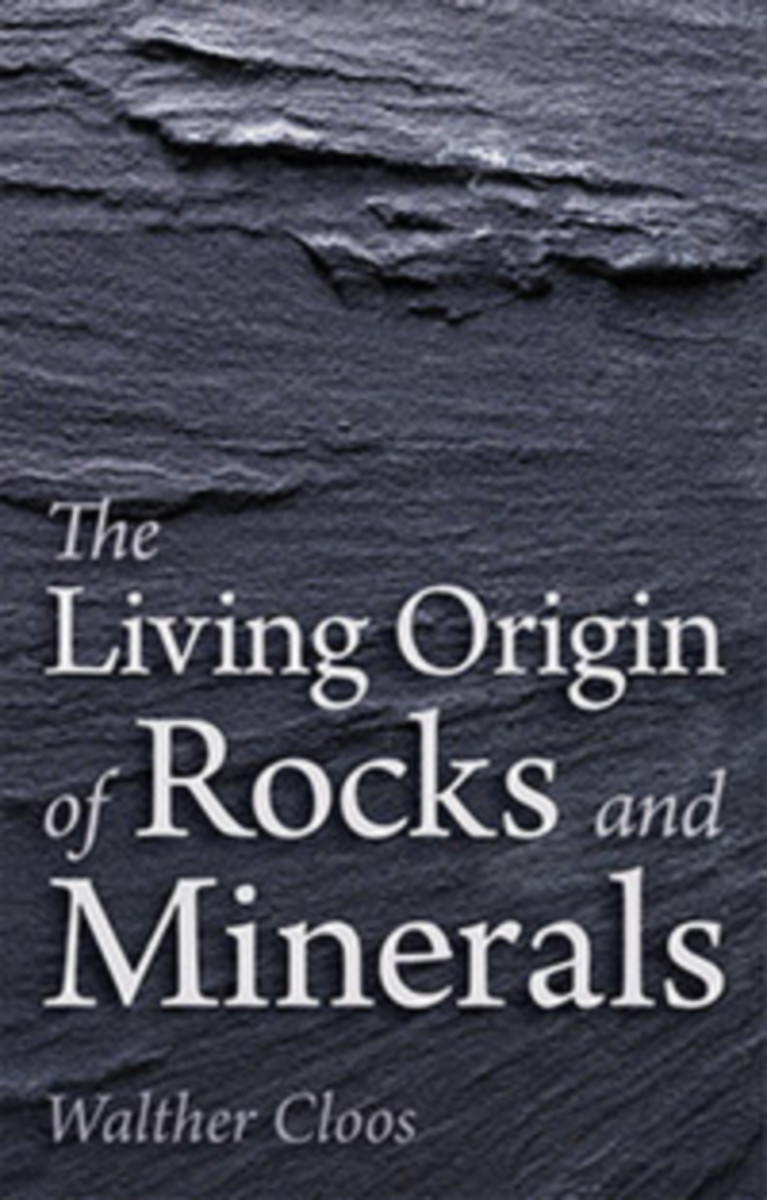 The Living Origin of Rocks and Minerals

An increasing number of enthusiasts are attracted by the rich variety of rocks and minerals around us, and new ways of looking at them. In this book, Walther Cloos views the Earth as a living organism, with different kingdoms of nature—mineral, plant and animal—as stages left behind as Earth developed. He argues that everything currently inert and static was once dynamic and alive. The author considers numerous aspects of geology, with chapters on oil, sedimentary rocks, radioactivity, volcanoes, and metals.

Written more than fifty years ago, this book is a classic, pioneering a scientific, geological understanding of Rudolf Steiner's spiritual insights into the evolution of Earth .

A previous edition of this book was published as The Living Earth.

Walther Cloos (1900–1985) was born and grew up in Darmstadt, Germany. He studied pharmacy at Stuttgart Technical University, where he also attended lectures on mineralogy and geology, doing his practical training and working as an assistant in pharmacies in the Spessart region, near Hamburg and in the southern Black Forest. Walther Cloos met Anthroposophy through Joanna Thylmann’s reading group. Having heard Rudolf Steiner at the independent academic course held in Stuttgart in March 1921, he then attended another course in Darmstadt in July. Later he would say that he had not been as impressed by Steiner as others were, and that it was only through the study of his written works that he came to appreciate him. Shortly after Steiner’s death in April 1925, Cloos joined the laboratory staff of the Institute of Clinical Medicine in Stuttgart, the nucleus for what later would be the Weleda Company. There he started to develop the method for metal distillation that Steiner suggested would increase the medical actions of metals. He also took great interest in the plant world, especially the medicinal plants he was growing at Weleda. In the 1960s and '70s, an intensive and fruitful collaboration developed with Pelikan, Schmiedel, Krueger, and Theodor Schwenk, which provided a solid foundation for Weleda medicines. Cloos also published numerous essays in several anthroposophic journals.