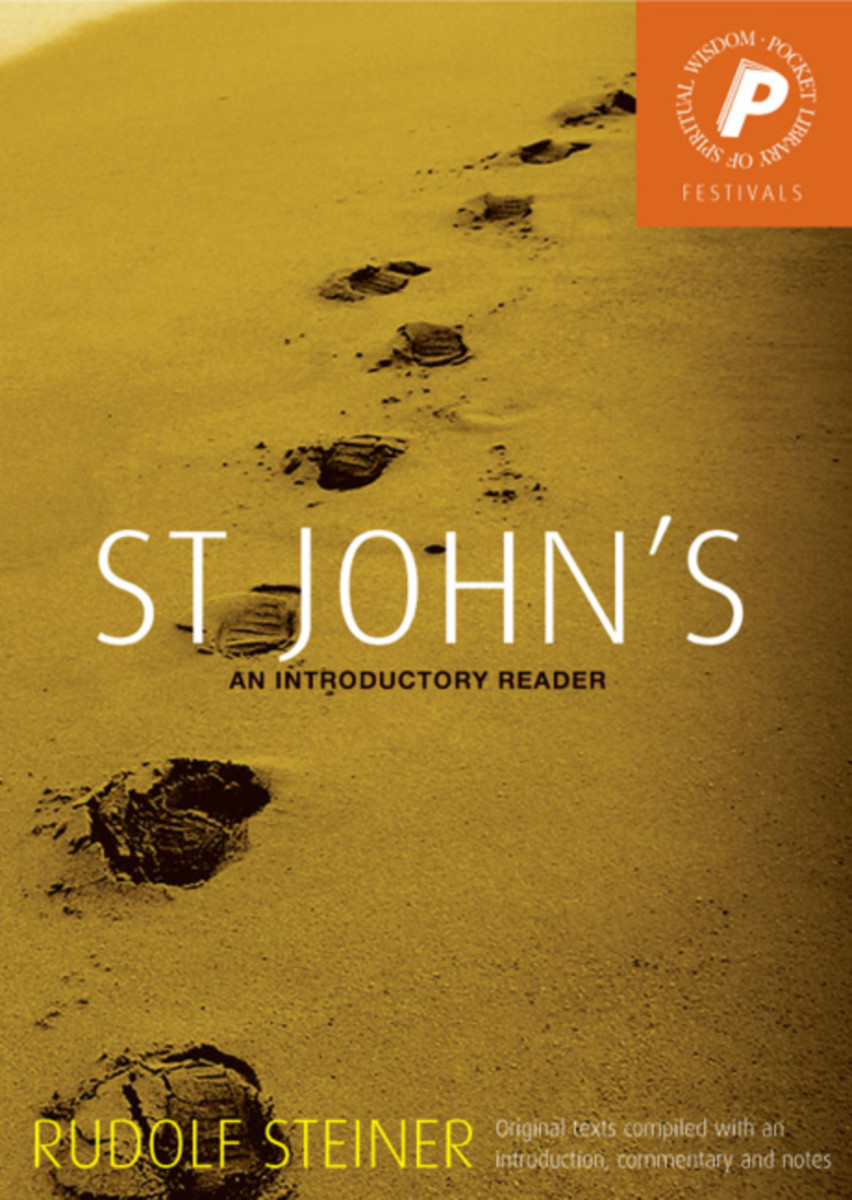 In this introductory reader, Matthew Barton collects excerpts from Steiner’s talks and writings on the festival of St. John’s Day, celebrating the nativity of St. John the Baptist. It is one of the oldest festivals of the Christian church. The birth of John the Baptist is a part of the Christmas cycle, since its date falls exactly six months before (or after) Christmas, thus being celebrated on June 24 as a fixed festival (unlike the movable festivals related to Easter).

1. Midsummer Dream, the Earth Breathes Out
2. Finding the Greater Self
3. “He Must Increase, I Must Decrease”
4. Creating Vision