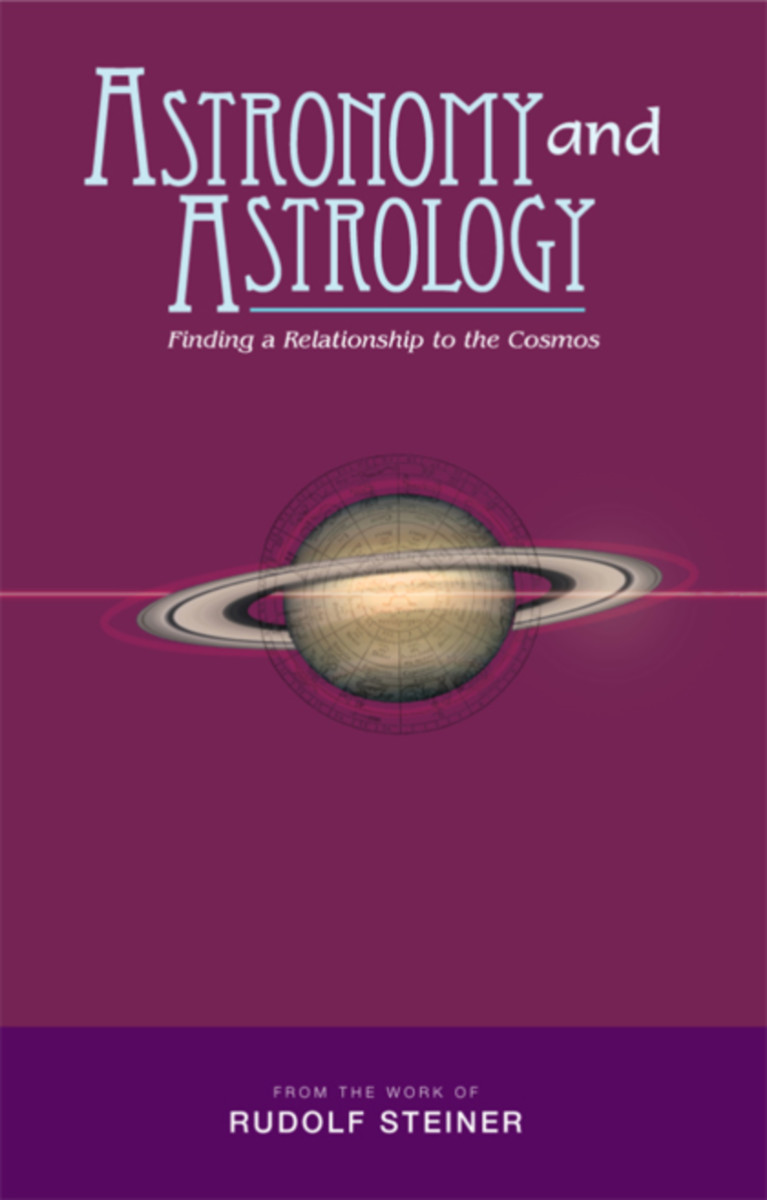 Finding a Relationship to the Cosmos

In the Middle Ages, astronomia—one of the seven liberal arts—was as much about astrology as it was astronomy. Indeed, the two disciplines did not part company until the seventeenth century, when the materialistic worldview began to gain greater prominence. Where human destiny was once connected with the stars and planets, and spiritual, or soul, qualities were associated with the natural world, the cosmos began to be seen as merely a matter of gases, fire, and dead rocks.

Steiner brings a spiritual perspective to our study of the heavens. While criticizing the superficial nature of popular astrology, Steiner shows that, as individuals with the guidance of spiritual beings, we choose the appropriate time of birth to match the destiny we are to live.

This enlightening anthology, expertly collated by Margaret Jonas, features excerpts of Steiner’s work on the spiritual individuals of the planets; the determination of human characteristics by the constellation at birth; the cultural epochs and the passage of the equinox; cosmic influences on the individual and humanity; life in the planetary spheres between death and rebirth; solar and lunar eclipses; comets; and much more.

1. How Does Theosophy Regard Astrology?
2. Prophecy: Its Nature and Meaning
3. Cosmic Influences on the Individual and Humanity
4. The Subtle Impact of the Stars
5. The Human Being as Expression of the Constellations and Planets
6. Understanding the Human Form out of the Universe
7. The Changing Vision of the Universe
8. The Forces of the Planets
9. The Spiritual Individualities of the Planets
10. The Human Being’s Inner Cosmic System
11. The Planetary Spheres and Life between Death and Rebirth
12. The Spiritual Preparation of the Human Body between Death and a New Birth
13. The Human Being and His Pattern in the Stars
14. The Forces of the Earth and the Constellation at Birth in Determining Human Characteristics
15. The Revelation of the Stars at Death
16. Human and Cosmic Rhythms
17. Solar and Lunar Eclipses
18. Comets and Other Cosmic Phenomena
19. The Cultural Epochs and the Passage of the Equinox
20. Michael and the Manifestation of the Divine Spiritual

Astronomy and Spiritual Science
The Astronomical Letters of Elisabeth Vreede