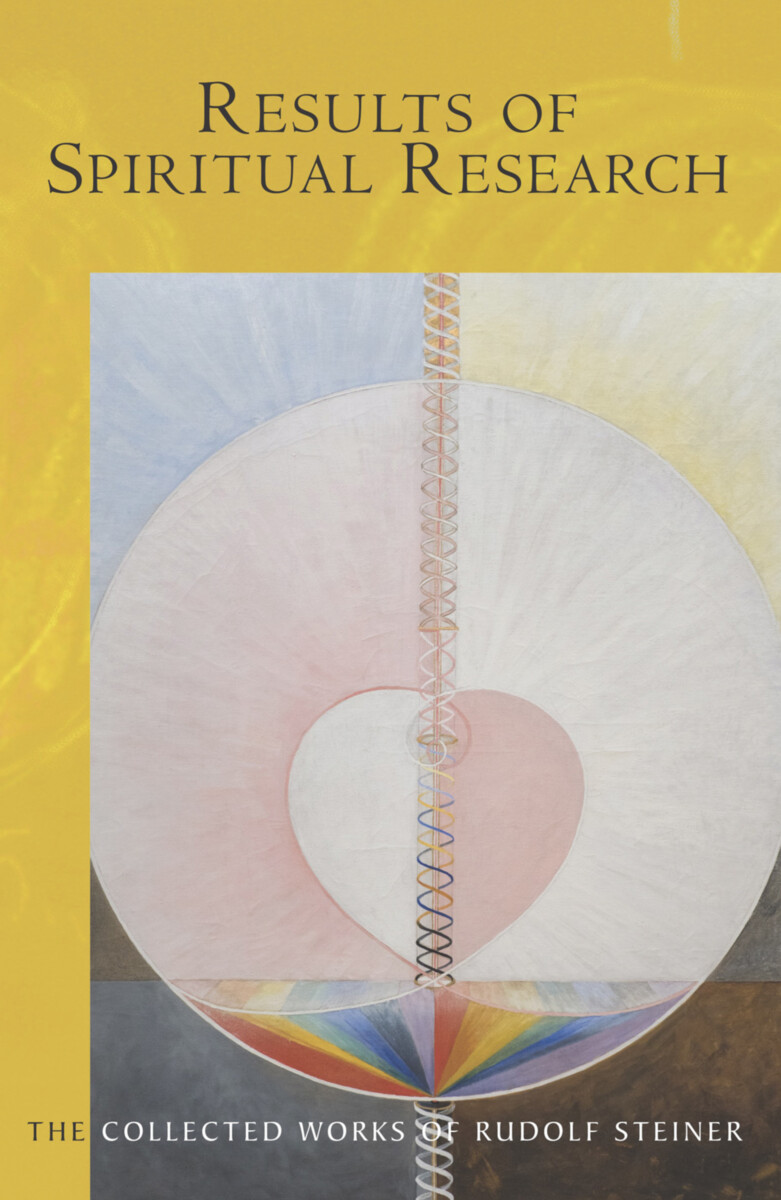 In a previously unavailable series of talks to the general public, Rudolf Steiner builds systematically, lecture by lecture, on the fundamentals of spiritual science—from the nature of spiritual knowledge and its relationship to conventional science to the path of personal development and the task of metaphysical research, as well as specific questions on the mystery of death, the meaning of fairytales, the significance of morality, and the roles of individual figures in human evolution, such as Leonardo da Vinci, Raphael, and Jakob Böhme.

At the time of these presentations, Steiner had worked in Berlin for many years, and was thus able to “reckon with a regularly returning audience to whom what mattered was to enter ever more deeply into the areas of knowledge that were newly opening up to them” (Marie Steiner). As a consequence—and through “a series of interconnecting lectures whose themes are entwined with one another”—he was able to communicate a coherent and challenging spiritual perception of reality based on his personal research.

These important lectures are presented with notes, an index, and an introduction by Simon Blaxland-de Lange.

This volume is a translation from German of Ergebnisse der Geistesforschung (GA 62).

Initiation Science
And the Development of the Human Mind (CW 228)

Macrocosm and Microcosm
The Greater and the Lesser World: Questions Concerning the Soul, Life and the Spirit (CW 119)

True and False Paths of Spiritual Research
(CW 243)
OR