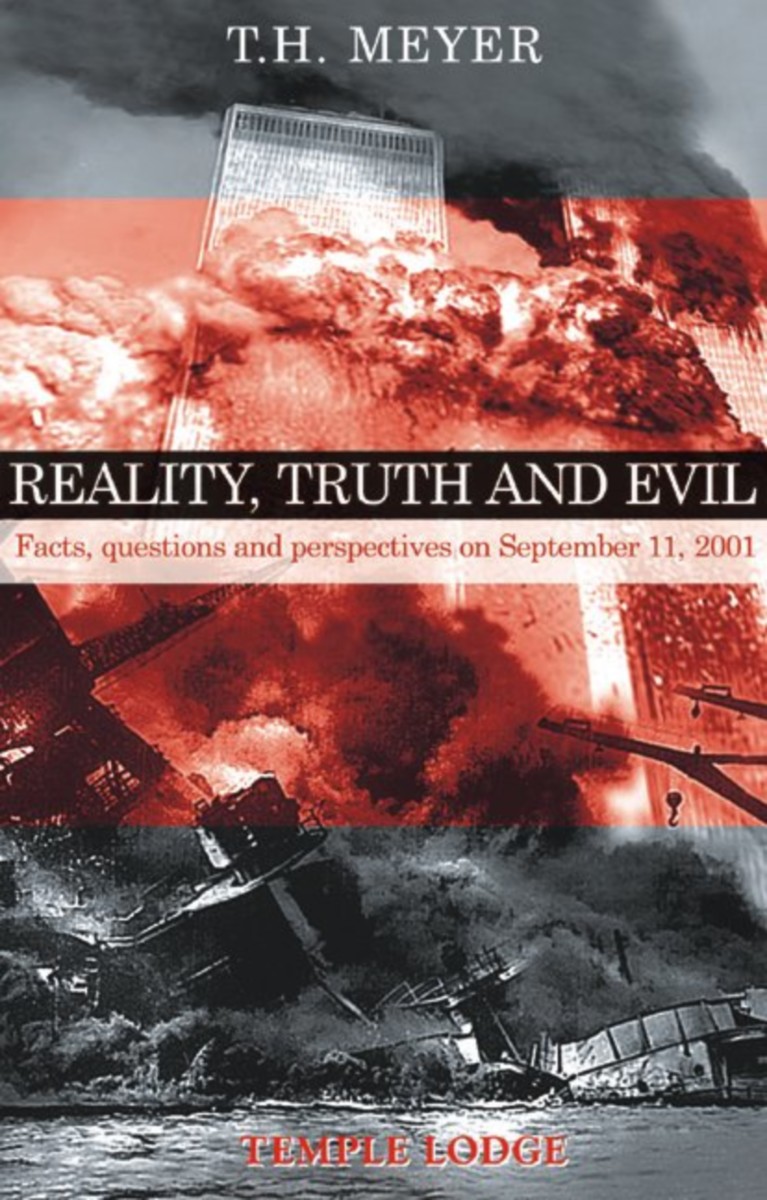 Facts, Questions, and Perspectives on September 11, 2001

Using the events of 9/11 and Pearl Harbor as his backdrop, Meyer studies the issues of reality, truth, and evil. Offering important new perspectives, he shows that U.S. political practice—under the influence of secret societies such as Skull and Bones—is based on an ideology of polarity and conflict. Meyer offers instances of this tendency, encouraging what Huntington famously referred to as a “clash of civilizations.” For example, a week before George Bush, Sr., spoke in Congress about the need for a “new world order,” a humorous cartoon map in the Economist divided the world’s continents into religious and philosophical blocks, creating a new region called “Islamistan.”

In 1997, National Security Advisor Zbigniew Brzezinski wrote openly of U.S. geo-strategic plans, stating that it would be hard to achieve such goals “except in the circumstances of a truly massive and widely perceived direct external threat.” It seems that this was granted with the events of September 11, 2001, and the consequent launch of the “war on terror.” The immediate comparisons, led by George W. Bush, with Pearl Harbor demand a reassessment of the events of 1941. Meyer points to conclusive evidence suggesting that Roosevelt deliberately provoked the attacks and failed to pass on intelligence to US Navy chiefs. Could it be possible that certain members of the U.S. elite likewise deliberately remained passive before 9/11? Why, only two weeks after the attacks, were celebrations held at CIA headquarters in which Bush profusely thanked the secret services “on behalf of the American people?”

In contrast to the divisive thinking and “conflict management” of leading representatives of the Anglo-American elite—inspired by a contorted reading of some basic insights of the philosopher Hegel—the author shows how the holistic approach of Rudolf Steiner and Mabel Collins offers a radical alternative for dealing with polarities and overcoming conflict.