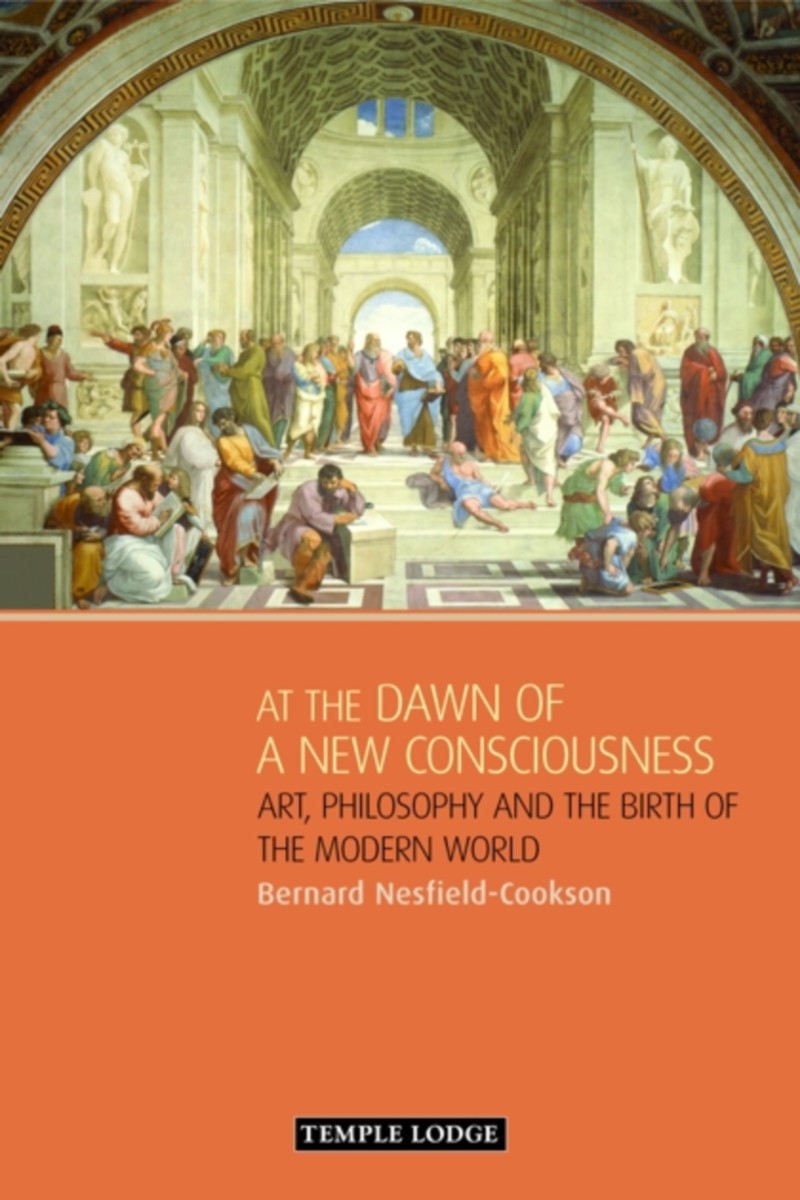 At the Dawn of a New Consciousness

Art, Philosophy and the Birth of the Modern World

The Italian Renaissance is considered by many to mark the beginning of the modern age. The name itself (literally “rebirth”) accurately expresses the innovation that took place during that period. Renaissance thinkers took a vital interest in history, literature, and the arts, focusing on the human world as much as, if not more than, that of God. The rapid development of the arts and sciences reflected their study of the visible, physical world in all its three-dimensional glory.

The source of these new impulses, says the author, can be found in what Rudolf Steiner calls the birth of “the consciousness soul”—the faculty for objective self-awareness. Instead of a primarily inward-looking consciousness, people began looking outward with greater intensity, observing the world around them in detail. With greater conscious of their separate being, people of the Renaissance began to study the phenomena of the world of nature from an individual, personal perspective.

In this enlightening book, illustrated with sixteen pages of color plates, the author illuminates the concept of the consciousness soul, showing how it is reflected in fifteenth-century Florentine painting, sculpture, and architecture, as well as in the impulses issuing from Plato’s Academy of Athens.

Bernard Nesfield-Cookson has led a varied professional life as a businessman, school teacher, lecturer, and writer. Most recently, he was principal of Hawkwood College, an independent center for adult education in Gloucestershire. He is the author of Michael and the Two-Horned Beast and William Blake: Prophet of Universal Brotherhood.