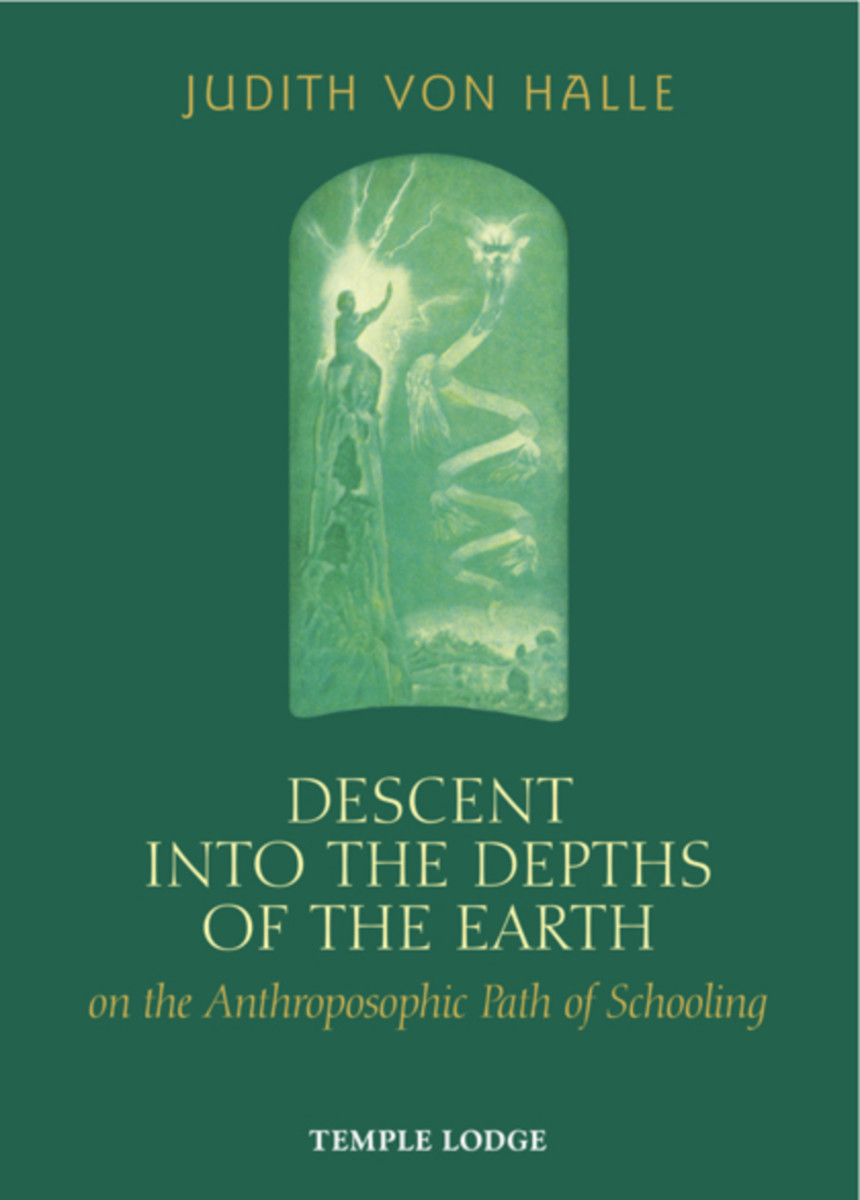 “The contents of this volume have arisen from my own spiritual experience, and do not represent any kind of hypothesis or speculation, except where I expressly say that I am unable to make any definitive statement about a particular event or set of circumstances.” —Judith von Halle

Beginning with Steiner’s seminal lecture on the nine layers of the Earth, the author directs her spiritual research toward Christ’s descent into the Earth’s depths following the Crucifixion, and discusses the relationship between that event and the modern spiritual student’s path of training. As she points out in her foreword, the contents of this book may initially appear more abstract than other books in the series on “Approaches to Understanding the Christ Event,” because they deal with processes we can accomplish only in a purely spiritual way, in spheres where no earthly perceptions can penetrate.

According to von Halle, when pursuing the anthroposophic path of inner development, we cannot avoid, at a certain point on this path, experiencing what is traditionally called the “descent into hell.” This journey finds its parallel in the mystery of the Representative of Humanity's descent into hell, through the Earth’s nine layers. By entering the spiritual Earth organism, esoteric students encounter both the being of the Antichrist and the place where the substance of the Grail vessel originates.

Von Halle shows how the Earth’s interior is a mirror of the past, present, and future human soul states, explaining the causes of the three earthquakes that occurred during the night before the first Easter Sunday. Above all, she shows how we can rise to spiritual heights only to the degree that we also plumb the depths of the abyss.

1. Aphoristic Comments on the Schooling Path
2. The Nine Layers of the Earth
3. Secrets of the Earth’s Interior—Christ and Anti-Christ

Appendix: Extract from a Lecture by Rudolf Steiner (April 16, 1903)

Death as Metamorphosis of Life
Including “What Does the Angel Do in Our Astral Body?” & “How Do I Find Christ?” (CW 182)