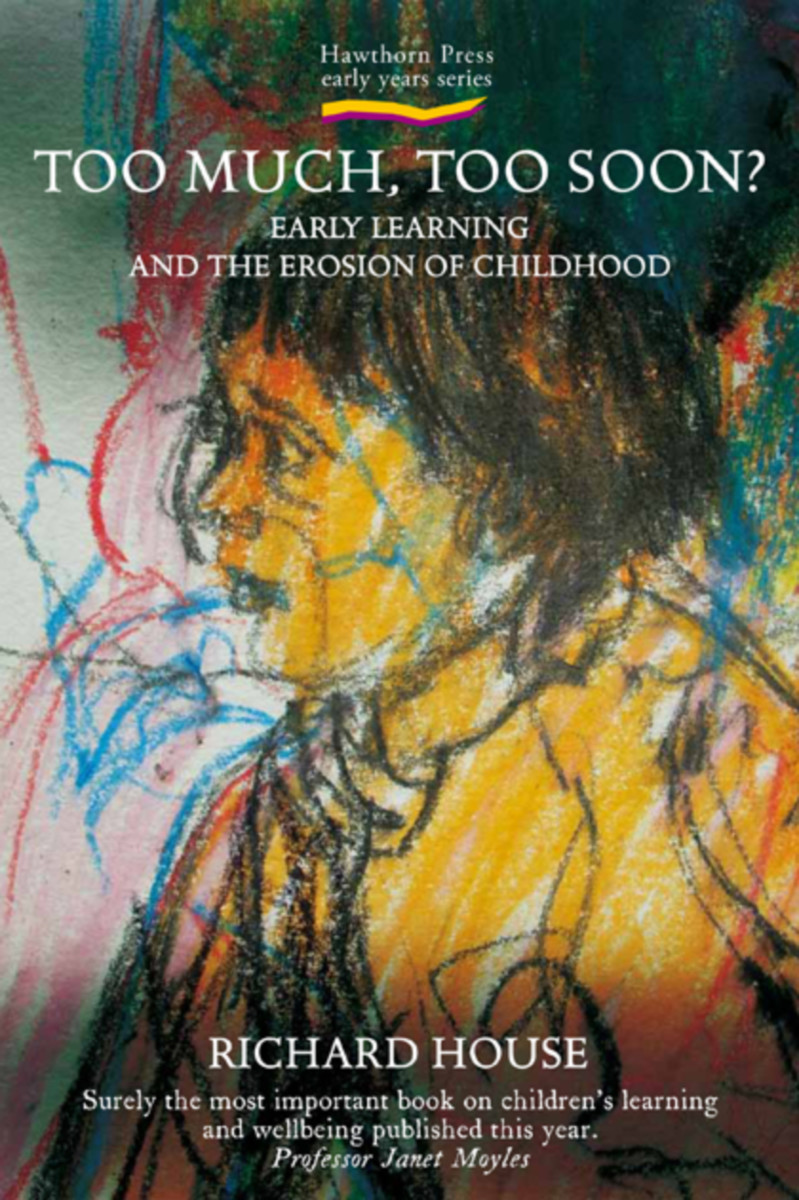 Too Much, Too Soon?

Early Learning and the Erosion of Childhood

Too Much, Too Soon? tackles the burning question of how to reverse the erosion of childhood by nurturing young children’s wellbeing and learning capacity. Children’s lives have been speeded up by commercialization, adultification, and government programs such as No Child Left Behind and the “nappy curriculum”— a controversial program in the Britain that requires children to hit a series of sixty-nine targets by age five—aspects of which “schoolify” early learners and push quasi-formal learning too soon.

Twenty-two hard-hitting chapters by leading educators, researchers, policy-makers, and parents advocate for alternative ways for slowing childhood, better policy-making, and, most important, the right learning at the right time in children’s growth, when they are developmentally ready.

PART I: Policy Making and the Erosion of Childhood:
The Case of the Early Years Foundation Stage

16. “If I Wanted My Child to Learn to Read and Write, I Wouldn’t Start from Here” – Sue Palmer
17. Viewing the Long-Term Effects of Early Reading with an Open Eye – Sebastian Suggate
18. Early Childhood Research and its Political Usage: Some Cautionary Remarks – Richard House
19. Does Not Compute, Revisited: Screen Technology in Early Years Education – Aric Sigman
20. An Inveterate Early Childhood Campaigner – Margaret Edgington interviewed by Richard House

Richard House, PhD, is senior lecturer at the Research Centre for Therapeutic Education, University of Roehampton, London. He is a Steiner kindergarten educator and founder/member of the Open EYE campaign. With Sue Palmer, he orchestrated the two Daily Telegraph Open Letters on "toxic" childhood (2006) and play (2007). He writes extensively on childcare, education, and psychotherapeutic issues. Dr. House is the author of numerous articles and several books on psychotherapy and education.

Heaven on Earth
A Handbook for Parents of Young Children
OR