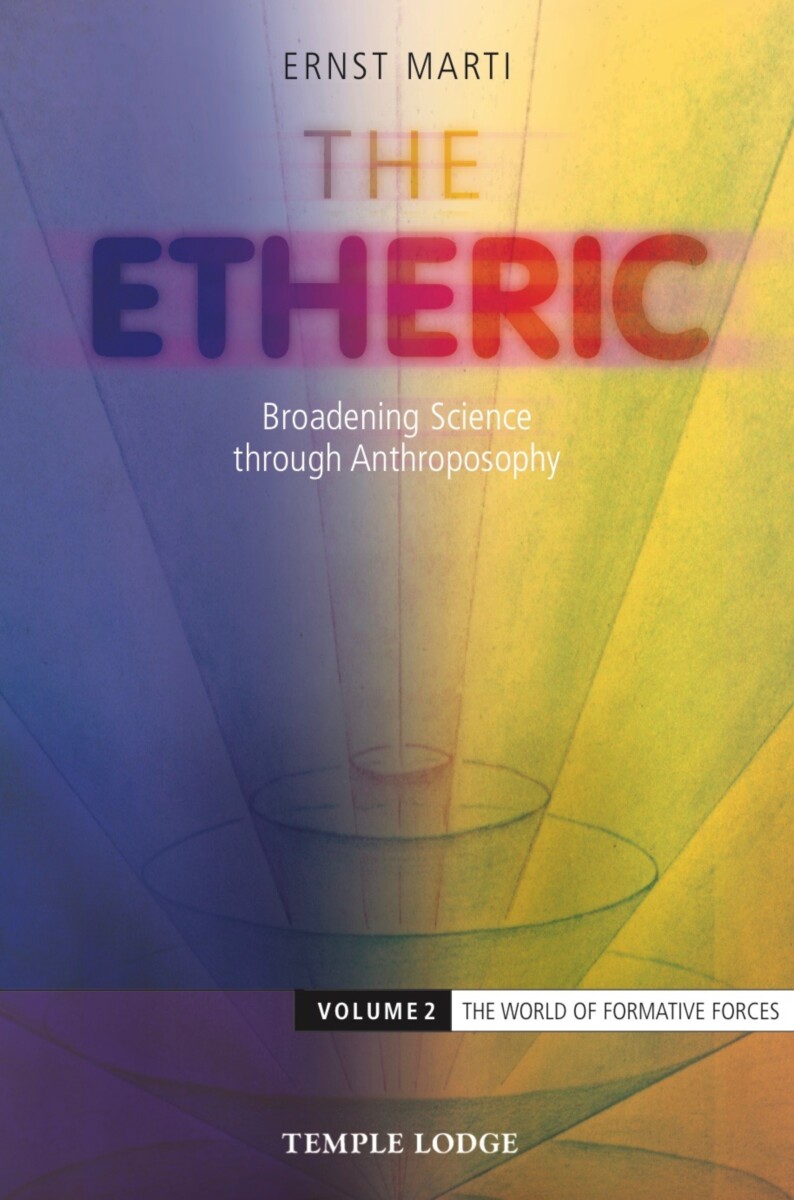 The World of Formative Forces Series 2

Ernst Marti devoted his life to researching the etheric realm—the subtle area between the physical and spiritual. Taking the numerous statements and references by Rudolf Steiner as his starting point, Marti develops our understanding of the etheric world in various fields—from the theory of knowledge to the natural world, music, the realm of color, eurythmy, and medicine. He proposes exciting bridges between the ancient and medieval worldview and the present and future of the natural and spiritual sciences.

In this concluding volume of his seminal work, Marti also offers pertinent comments on the nature of potentization in homeopathic medicine.

Ernst Marti (1903–1985) was born in Switzerland and studied medicine in Vienna and Basel. He worked as a doctor in Solothorn and Arlesheim, Switzerland, where he met Ita Wegman. She entrusted him with the task of researching the etheric forces, to which he then devoted his whole life. He worked for more than forty years as a doctor in Basel and founded the Society of Anthroposophical Doctors in Germany. He gave many lectures and courses for doctors as well as the general public and wrote numerous essays and papers that were published in specialist periodicals. He died at the Ita Wegman clinic.