Dina Soresi Winter has led a life filled with music, art, theater, education, and a love of Dante. At the age of fourteen, she discovered opera and never recovered from it. After seeing her first opera, La Traviata, at the old Metropolitan Opera in New York City, she began studies with Francesca Pasella, an Italian maestra in the Bronx. Under Ms. Pasella’s tutelage, she won several singing awards, one of which took her to Italy, where she made her debut as Santuzza in Cavalleria Rusticana. She was the first twentieth-century “Maria Stuarda” and sang leading roles in major theaters in Germany, Italy, and Holland. 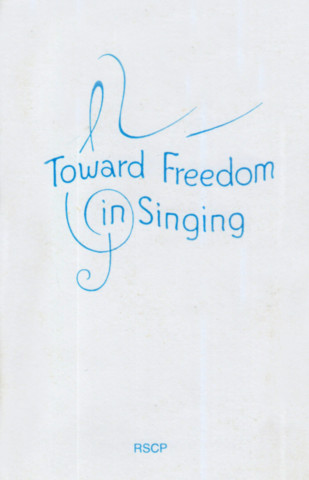 Toward Freedom in Singing 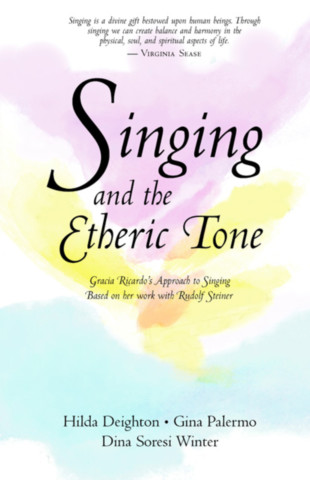 Singing and the Etheric Tone

Gracia Ricardo's Approach to Singing, Based on Her Work with Rudolf Steiner