Henry Barnes (1912–2008) was born in New York City, attended Lincoln School of Teachers’ College and obtained his B.S. degree from Harvard College in 1933. He went on to Waldorf teacher training in Stuttgart until 1934. From 1935 until 1939, be was a class teacher at New School, Michael Hall, England. Mr. Barnes and Christy MacKaye were married on September 5, 1939, in Dornach, Switzerland, after which he returned with her to New York City. There, he was a class teacher at Rudolf Steiner School from 1940 until 1943, when he entered the U.S. Army until after the war in 1946. Mr. Barnes returned to the Rudolf Steiner School as a class teacher and high school history teacher, which he continued until 1977. During that time, he was also a faculty chairperson. From 1974 until 1991, Mr. Barnes was the general secretary of the Anthroposophical Society in America. He was the author of A Life for the Spirit: Rudolf Steiner in the Crosscurrents of Our Time (1997); Percy Mackaye: Poet of Old Worlds and New (2000); and Into the Heart’s Land: A Century of Rudolf Steiner’s Work in North America (2005). 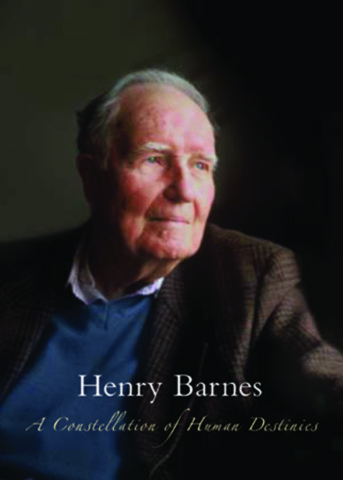 A Constellation of Human Destinies 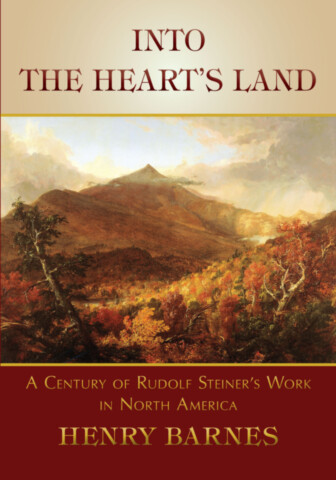 Into the Heart's Land

A Century of Rudolf Steiner's Work in North America 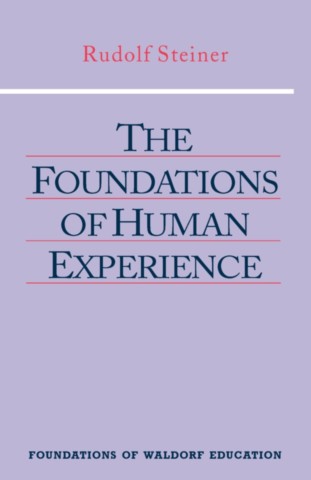 The Foundations of Human Experience