Herbert Helge Hagens (1922–2021) was born and lived his life in Princeton, New Jersey. His father Henry Hagens was an early practitioner of biodynamic farming and gardening.  His mother Emmy Hagens was a Waldorf teacher. Herbert attended the Rudolf Steiner School in New York City and graduated from the Hun School in Princeton. He was a member of the Class of 1945 at Princeton University. After serving as a navy officer in World War II, he married Velva A. Hagens (née Helms) in East Randolph, New York. In 1950 they moved to the family home in Princeton, where they raised their two sons. With his background in electrical engineering and acoustics, Herbert established Hagens Recording Studio in 1952. Herbert was a member of the Anthroposophical Society in America and hosted the activities of the Princeton Group for many years. He took a special interest in supporting the Waldorf school of Princeton and produced a series of videos on Steiner’s approach to education and on eurythmy. 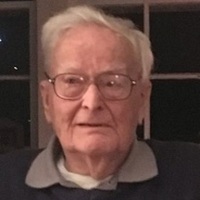 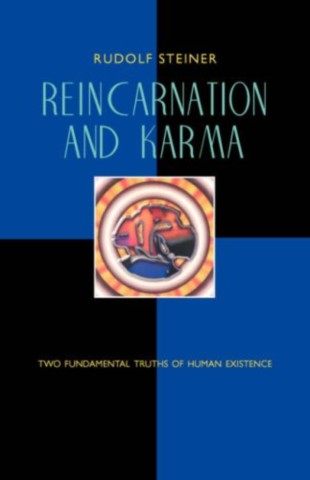