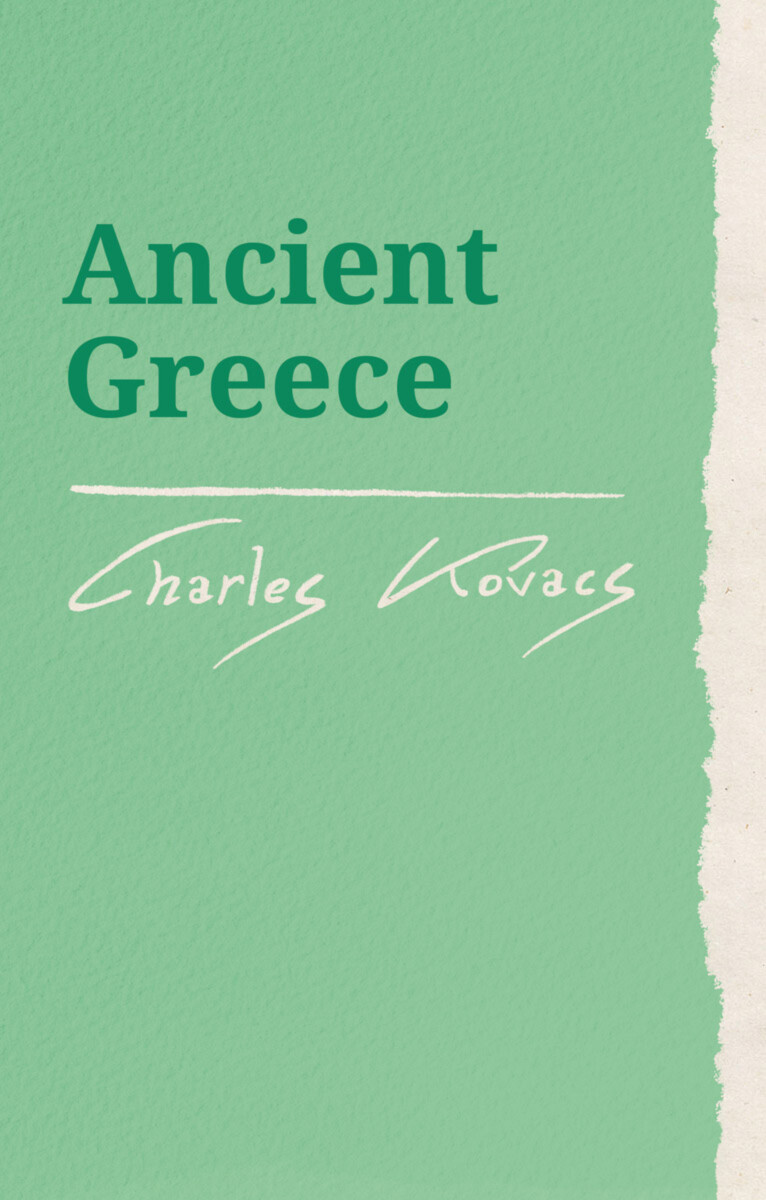 This welcome new edition of Charles Kovacs’ classic work Greece: Mythology and History contains legendary stories of mythical heroes and historic figures from the dawn of western civilization, through the fearless deeds of Heracles, Theseus, and Odysseus, to the Golden Age of Athens and the conquests of Alexander the Great. Kovacs’ vivid narrative portrays our human journey from the mysteries of antiquity to the birth of modern medicine, science, and philosophy.

This teaching resource retells the legends of Greek mythology and ancient history as recommended by the Waldorf curriculum for classes five and six (ages 10 to 12 years).

The Academy of Gondishapur
Aristotle on the Way to the Orient

Tales from the Kalevala
A Prose Rendering

The Temperaments in Education
OR