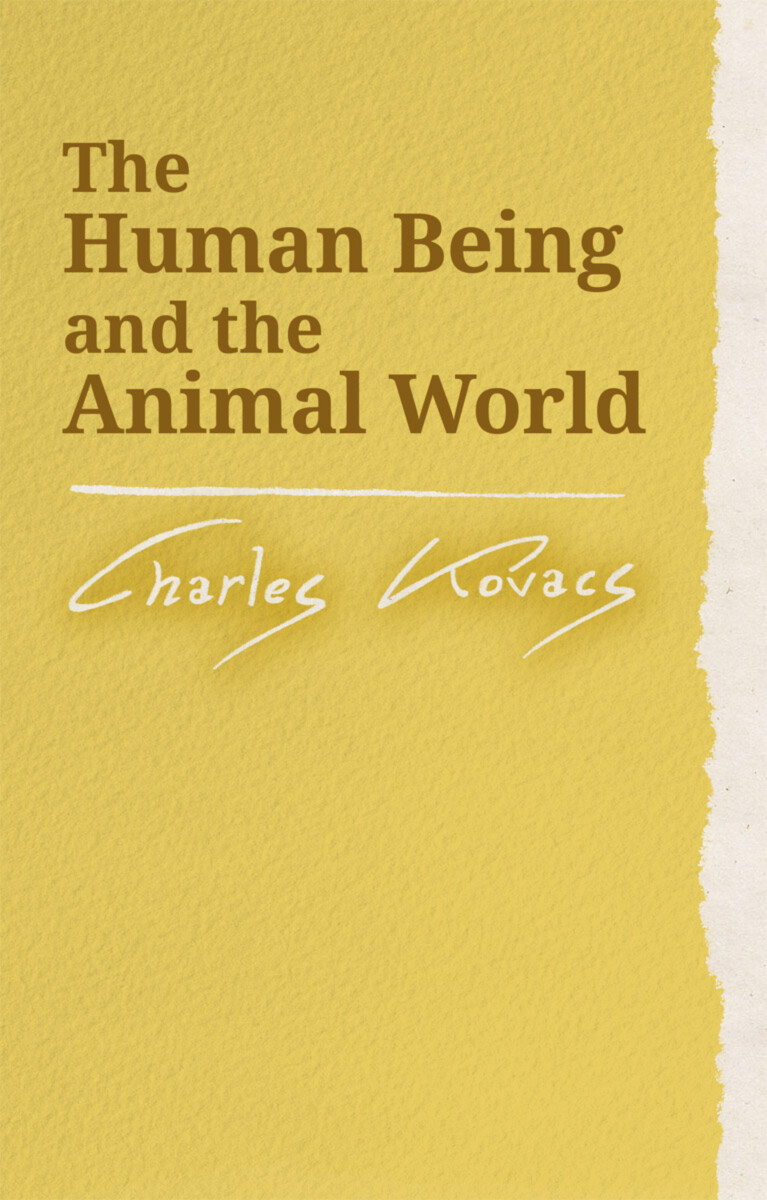 The Human Being and the Animal World is a resource book for teaching about animals in comparison to human beings. It is recommended for Waldorf school classes 4 and 5 (ages 9 to 11).

Charles Kovacs taught in Edinburgh, which gave a strong Scottish flavor to the animals discussed in the first half of the book, which include seals, red deer, and eagles. In the later chapters, Kovacs covers elephants, horses, and bears.