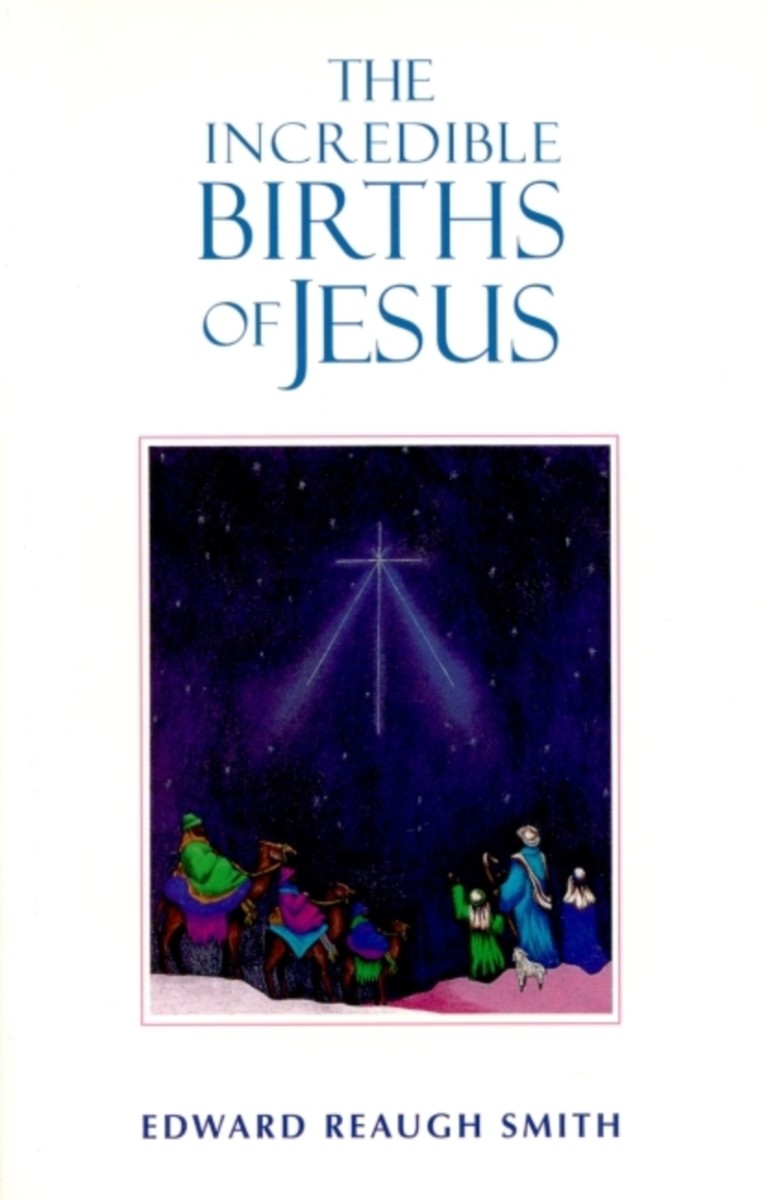 The Incredible Births of Jesus

No story is so well known, nor perhaps any so little understood, as the birth of Jesus. Its mystery steals into every heart as days shorten into winter. And commercialism's thickening veneer has neither quieted the cry of every soul nor stilled its urge to penetrate through it all to an understanding of this most magnificent event in all creation.

A lifetime of studying and teaching the bible in a restless search for its deeper meaning eventually lead Edward R. Smith to a reference to Rudolf Steiner. With characteristic intensity and skilled research techniques developed during successful careers as a tax lawyer and business person, Smith works to bring the insights he discovered in anthroposophy, or spiritual science, to the heart of mainstream Christianity. He began this immense task in The Burning Bush, which is volume one of his anthroposophical commentary on the bible.

This small volume, The Incredible Births of Jesus, derives from the larger work and focuses on the Nativity. Distilling all his research into a brief narrative to convey the significance of this amazing event is a challenge that Smith rises to with conviction. Completely aware of its immense importance for humanity and conscious of the inner conflicts that Rudolf Steiner's insights may cause a modern Christian, the author shares his path to understanding. It is a path that offers not only hope to humanity but a way to comprehend the bible as the story of human development from the far distant past into the far distant future.