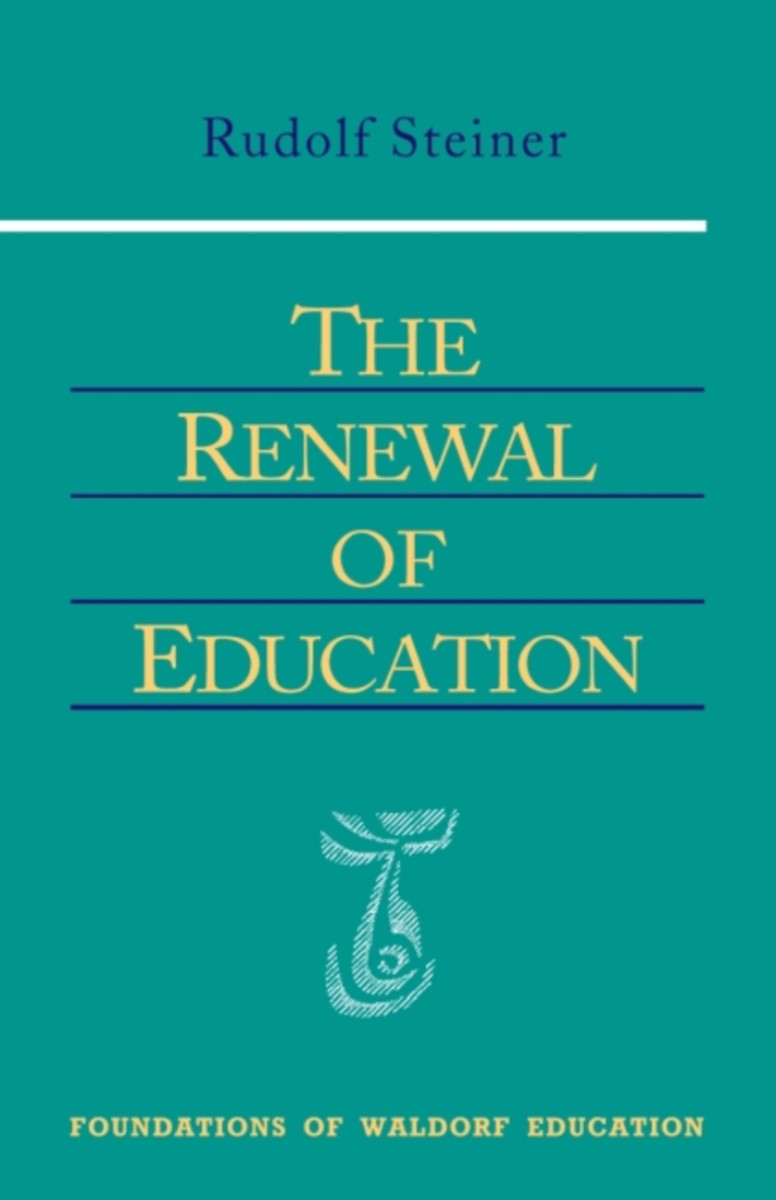 The Renewal of Education

Following a lecture of November 27, 1919 requested by the Basel Department of Education, sixty members of the audience invited Rudolf Steiner to return and deliver a complete lecture course on his approach to education. These lectures are the result.

Rudolf Steiner begins by outlining the gradual development of the child with the help of spiritual forces and enlightened educational practices, which form the basis for Steiner's approach to education. He describes the problems that modern educators face and provides practical solutions. Steiner explains the effects of morality on real freedom and how the development of a child's will leads to a free, flexible ability to think. He describes the life-long effects that teachers have on children through the ways they teach in the early grades.

The subjects of these lectures cover a broad range, from the threefold nature of the human being to the teacher's responsibility toward their students' future; from arts such as music and eurythmy to the problems involved in training teachers; from zoology and botany to language, geography, and history. Like many of Steiner's lectures to public audiences, these are accessible and practical and provide a real overview to his ideas for renewing modern education.

1. Spiritual Science and Modern Education
2. Three Aspects of the Human Being
3. Understanding the Human Being: A Foundation for Education
4. The Teacher as Sculptor of the Human soul
5. Some Remarks about Curriculum
6. Teaching Eurythmy, Music, Drawing, and Language
7. The Problem of Teacher Training
8. Teaching Zoology and Botany to Children Nine through Twelve
9. Dialect and Standard Language
10. Synthesis and Analysis in Human Nature and Education
11. Rhythm in Education
12. Teaching History and Geography
13. Children’s Play
14. Further Perspectives and Answers to Questions