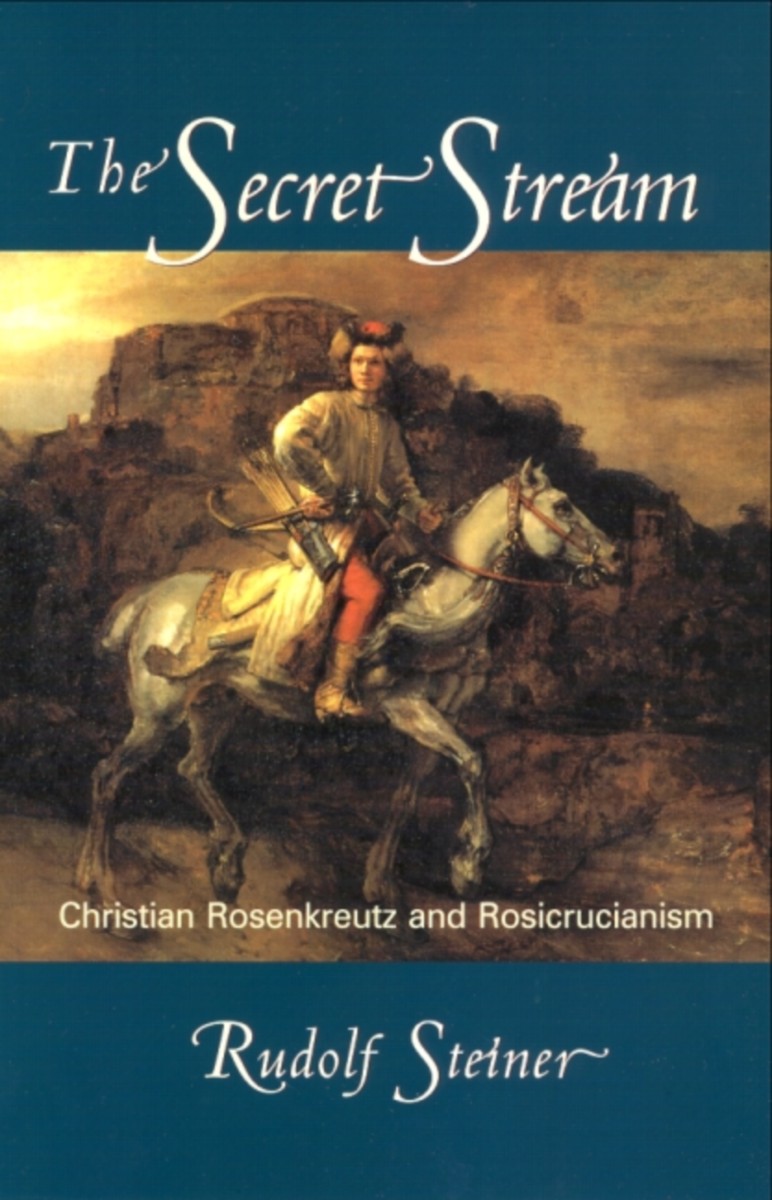 During the early seventeenth century, Europe was suddenly embroiled in controversy after the publication of the first Rosicrucian texts. Ever since, Rosicrucianism has been at the center of Western Christian esotericism. Forced underground by the Thirty Years War, it was secretly handed down by alchemists, hermeticists, and Masons to the nineteenth century, when it inspired new spiritual movements such as Theosophy, the Order of Golden Dawn, and Rudolf Steiner's Spiritual Science.

The Secret Stream collects all of Steiner's discussions of the Rosicrucians, answering questions such as Who are the Rosicrucians? What is Alchemy? What is the Rosicrucian path? What is the difference between Rosicrucianism and mysticism? And what does it mean for today? The topics include the Tao and the Rose Cross; the history and mission of Christian Rosenkreutz; the nature of Rosicrucian practice and experience; the meaning of "The Chymical Wedding," and Goethe's Rosicrucian poem, “The Mysteries.”

Rosicrucian meditation is also discussed, including how to meditate the Rose Cross itself. This important collection goes to the spiritual heart of Anthroposophy, whose essence is the Rosicrucian path. Edited and introduced by Christopher Bamford, The Secret Stream brings to light the hidden fraternity that has lived and worked since the fourtheenth century. It reveals the Rosicrucian path that is Christian, alchemical, and profoundly modern.

Introduction: “Who Added the Roses to the Cross” by Christopher Bamford

II. The Mission of Christian Rosenkreutz

III. The Rosicrucian Path of Alchemy

10. On “The Chemical Wedding of Christian Rosenkreutz”