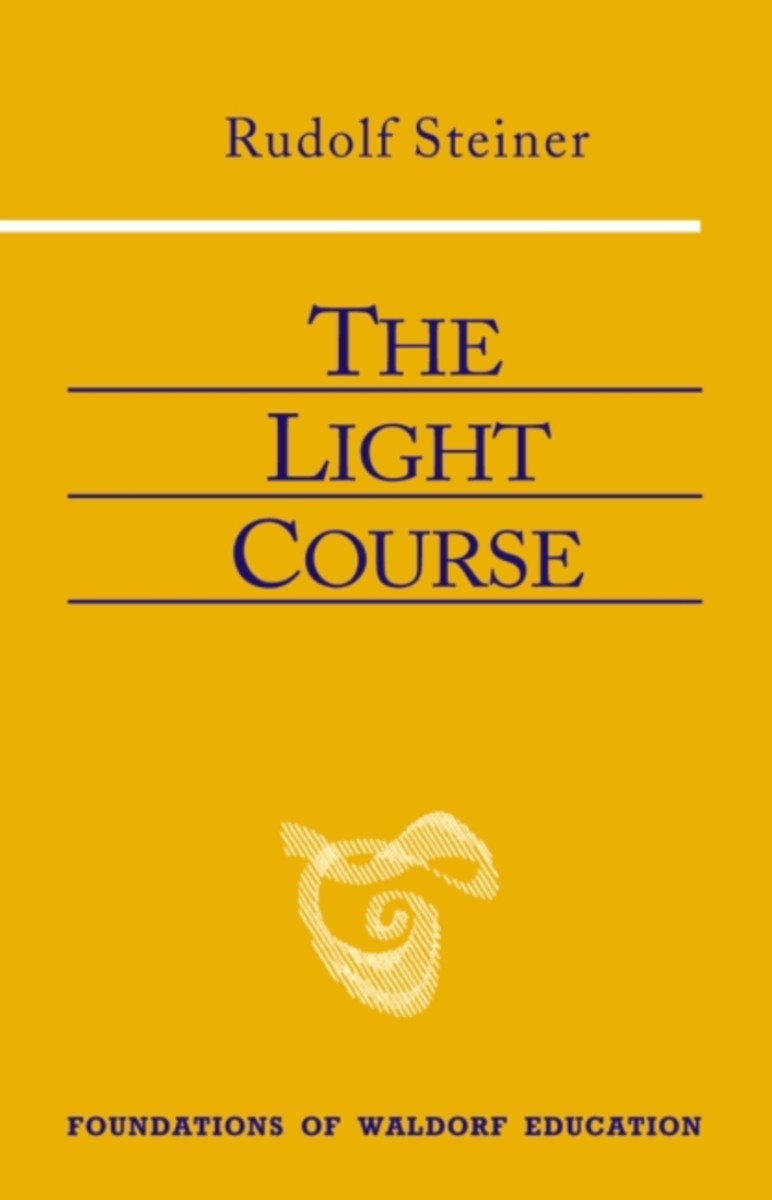 “Now the time has actually arrived when...we have a subconscious glimmering of the impossibility of the modern approach to nature and some sense that things have to change.”—Rudolf Steiner

This course on light—also exploring color, sound, mass, electricity and magnetism—presages the dawn of a new worldview in the natural sciences that will stand our notion of the physical world on its head.

This "first course" in natural science, given to the teachers of the new Stuttgart Waldorf school as an inspiration for developing the physics curriculum, is based on Goethe's phenomenological approach to the study of nature. Acknowledging that modern physicists had come to regard Goethe's ideas on physics as a "kind of nonsense."

Rudolf Steiner contrasts the traditional scientific approach, which treats phenomena as evidence of "natural laws," with Goethean science, which rejects the idea of an abstract law behind natural phenomena and instead seeks to be a "rational description of nature." Steiner then corrects the mechanistic reductionism practiced by scientific positivists, emphasizing instead the validity of human experience and pointing toward a revolution in scientific paradigms that would reclaim ground for the subject—the human being—in the study of nature.