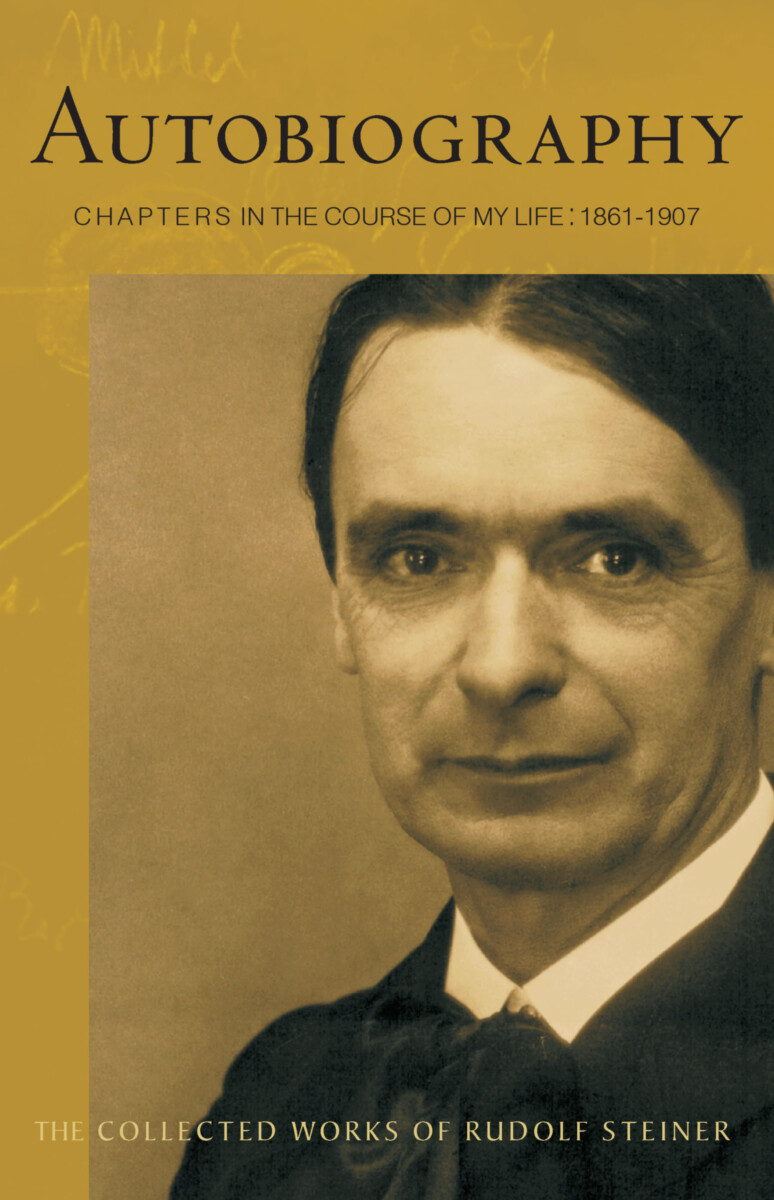 “Because I entered this world with defined soul predispositions, and because the course of my life, as expressed in my biogra­phy, is determined by those predispositions, as a spiritual human being I must have existed before my birth. As a being of spirit, I must be the repetition of someone through whose biography mine can be explained. In each life the human spirit appears as a repetition of itself with the fruits of experi­ences during previous lives. —Rudolf Steiner

Rudolf Steiner seldom spoke of himself in a personal way, but in his Autobiography we are offered a rare glimpse into some of the most intimate aspects of his inner life, his personal relationships, and significant events that helped to shape the philosopher, seer, and teacher he became.

This edition restores the original format of seventy chapters, just as they were written for the Goetheanum weekly newsletter. This autobiography is not merely a narrative of Rudolf Steiner's successes and failures, but the story of a soul possessed of a precise, probing scientific mind and a natural clairvoyant ability to see into the spiritual world. Although naturally clairvoyant, Steiner always recognized the integrity and importance of modern scientific methods, and thus he developed a modern discipline he named Anthroposophy, or spiritual science. During the century that followed the events recorded in this autobiography, Rudolf Steiner's insights have touched and enriched numerous areas of life in ways that continue to transform people’s lives in the twenty-first century.

This illustrated, revised, updated, and expanded edition was the first volume to be released in The Collected Works of Rudolf Steiner. This series will eventually collect all of the English translations of Rudolf Steiner's works—including many never before in English—into an attractive and uniform set of his written and spoken words.

This volume is a translation from German of Mein Lebensgang (GA 28).