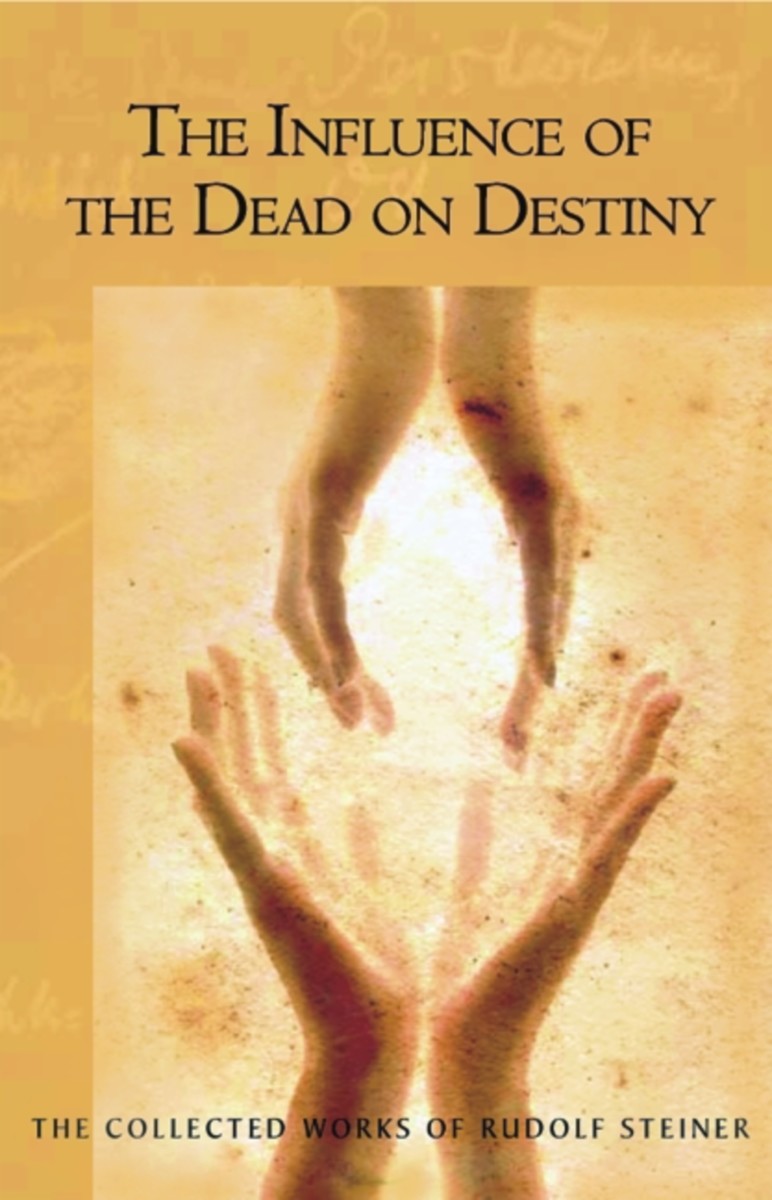 The Influence of the Dead on Destiny

With a single observation, Rudolf Steiner can sometimes outline a radically new reality that changes everything. Here, he introduces these extraordinary lectures by proposing that the boundary between the physical and spiritual worlds “lies right in the middle of the human being.”

One indication of this boundary may be found in what science mistakenly differentiates as the sensory and motor nerves, which for Steiner, do not represent two kinds of nerve functions, but rather a gap, or interruption, through which soul, spiritual reality incarnates, and through which the spiritual world participates in the natural, physical world. This gap allows us to experience inwardly and take part in not only the outer world, but also in the spiritual world and the world of those who have died. It also functions as the boundary between the conscious and subconscious.

The lectures that loosely follow this introduction go into the vast field of the dead and the spiritual worlds and the many ways that these influence and become involved in human and earthly life. Steiner shows how the living and the dead (along with the whole spiritual world) are intimately interrelated. History itself is the result of this interweaving activity, whose influences “flow right into our daily lives.” Realizing “this feeling of being together with the dead” is essential for human development.

The reader’s understanding of the influence of those who have died on human destiny deepens with each lecture, as Steiner shows how this reality becomes existential—a matter of personal decision—through the Archangel Michael’s great action in 1979, when he assumed responsibility for the guidance of humankind.

Thus, together with Michael and the whole spiritual world, those who have died call upon us to change our consciousness.