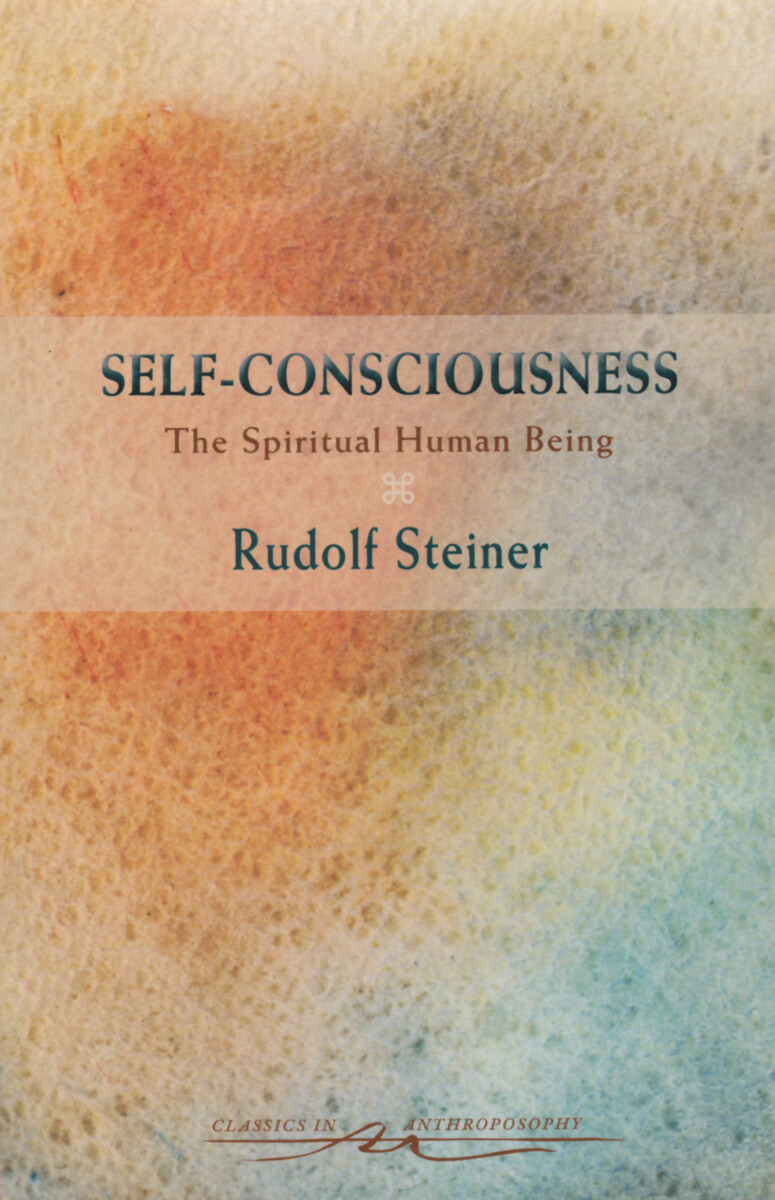 The Spiritual Human Being (CW 79)

The lectures in this book remain valid today for a world situation ever more desperate and in need of change based on spiritual–scientific knowledge. The need for developing “consciousness of the self as the spiritual essence of the free, individualistic, single-personality human being” is one of Steiner's unique contributions to the evolving history of humankind. This book marks a real milestone on that path.

Self-consciousness is a translation from German of Die Wirklichkeit der höhren Welten (GA 79).