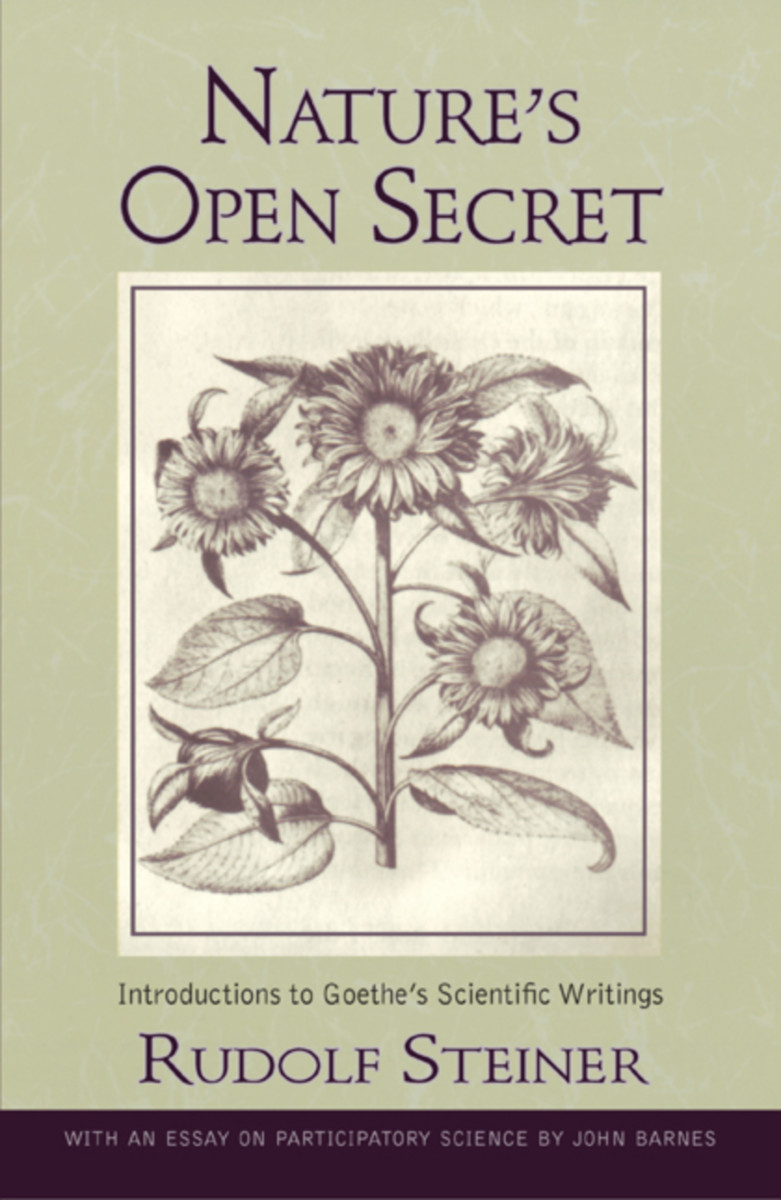 At the youthful age of twenty-one, Steiner was chosen to edit Goethe’s scientific writings for the principle Goethe edition of his time. Goethe’s literary genius was universally acknowledged; it was Steiner’s task to understand and comment on Goethe’s scientific achievements. Steiner recognized the significance of Goethe’s work with nature and his epistemology, and here began Steiner’s own training in epistemology and spiritual science.

This collection of Steiner’s introductions to Goethe’s works re-visions the meaning of knowledge and how we attain it. Goethe had discovered how thinking could be applied to organic nature and that this experience requires not just rational concepts but a whole new way of perceiving.

In an age when science and technology have been linked to great catastrophes, many are looking for new ways to interact with nature. With a fundamental declaration of the interpenetration of our consciousness and the world around us, Steiner shows how Goethe’s approach points the way to a more compassionate and intimate involvement with nature.

Essay by John Barnes: “Participatory Science As the Basis for a Healing Culture”

Goethe and the Power of Rhythm
A Biographical Essay

Goethe on Science
An Anthology of Goethe's Scientific Writings