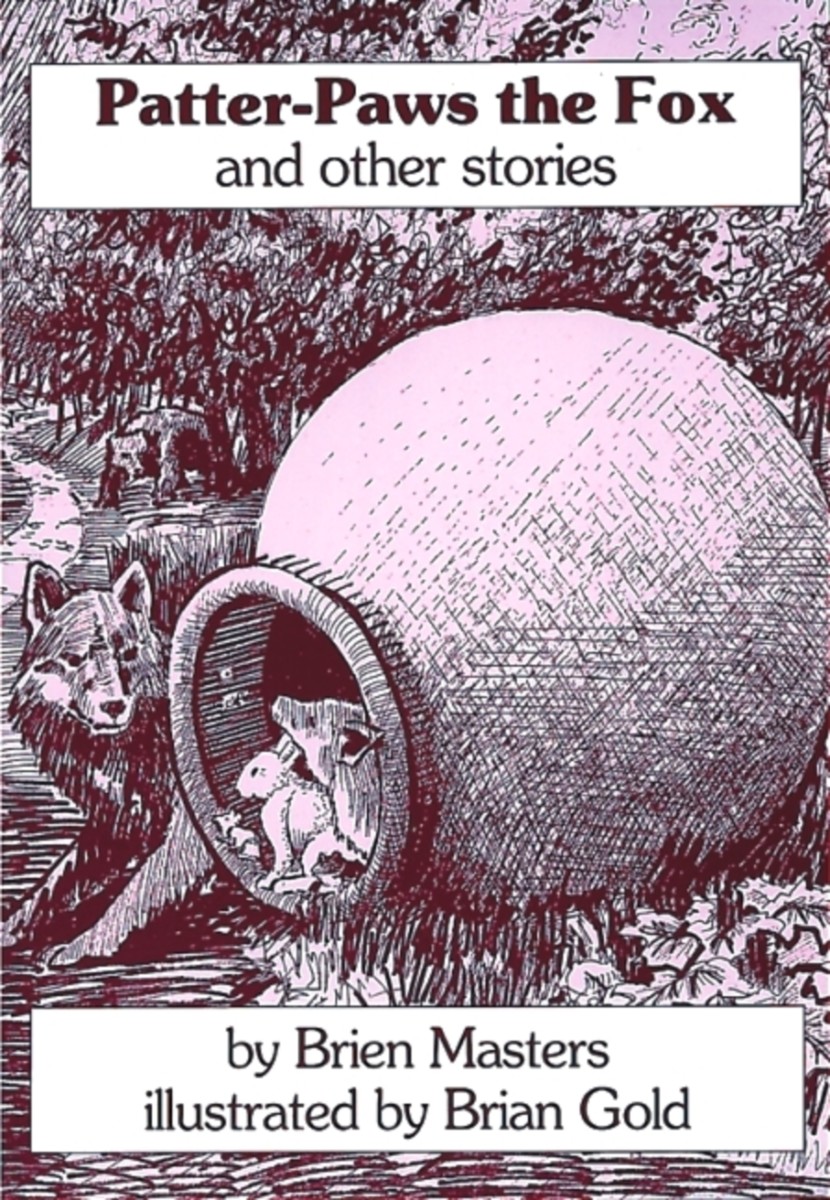 From “Patter-Paws the Fox” and “Sharp-Claws the Lobster” to “Lusty-Lion and Trusty Mouse,” young children will find the animated animal characters in these stories enjoyable and inspiring. Along with lively, detailed, and expressive illustrations by Brian Gold, the narrative will stimulate the imagination of young children and encourage them to read.

Created especially for early readers, the author has taken great care in crafting the structure and style of the stories. The language, letter patterns, progressions of word structures, and sound sequences have all been shaped to build children’s confidence, gradually leading to more disciplined work later in the book. In addition to grading the stories according to these principles, the stories involve repetition, rhyming devices, and the use of common words that form the foundation of “sight vocabulary.”

The visual element has also been considered in the layout, with large typeface and small paragraphs, which become more condensed as reading ability becomes stronger.