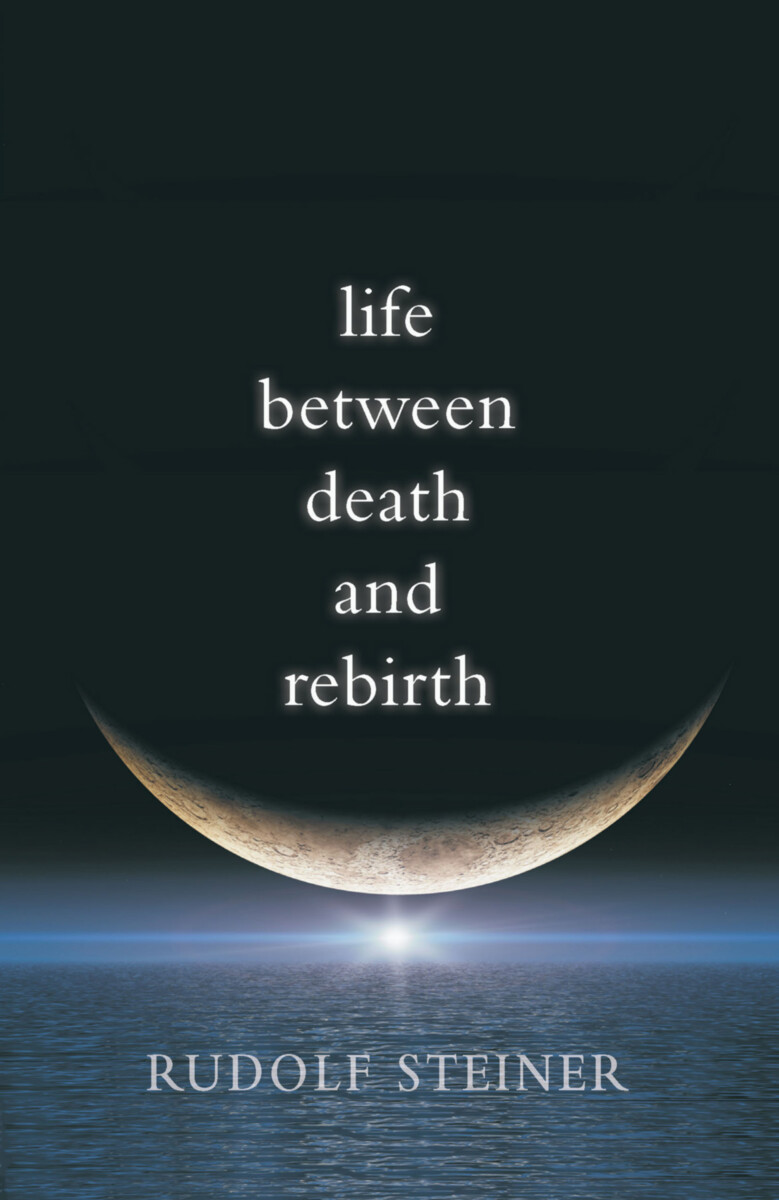 Life between Death and Rebirth

The Active Connection between the Living and the Dead (CW 140)

In these lectures Steiner deals with the experiences of the human soul during and after death. On the basis of precise clairvoyant observations, he describes the events experienced during the millennium of the soul’s journey within the vast realms of soul and spirit between death and rebirth.

Steiner describes the states of consciousness experienced by our deceased loved ones and how we—by considering their new consciousness—can communicate with them and even help them. Reading these descriptions, it becomes clear that excarnated souls need the spiritual support of those presently incarnated, and that those still on earth, in turn, derive enlightenment and support from their former earthly companions.

At Home in the Universe
Exploring Our Suprasensory Nature (CW 231)

Before Birth and beyond Death
The Transformation of the Human Being

Between Death and Rebirth
In Relation to Cosmic Facts (CW 141)

The Connection between the Living and the Dead
(CW 168)