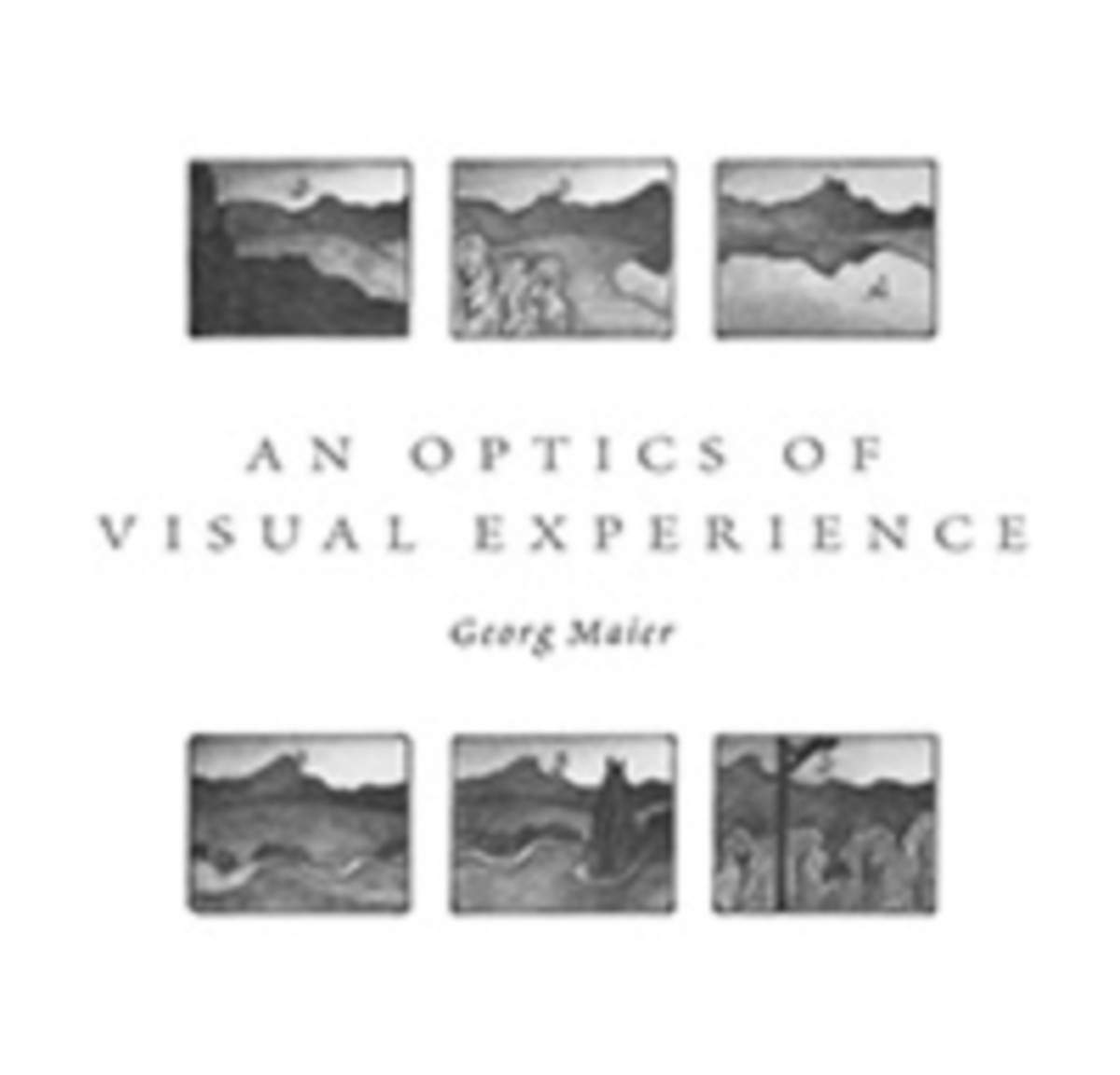 An Optics of Visual Experience

Physical optics has increasingly removed itself from immediate visual experience, focusing instead on abstract explanatory theories and the measurements of sophisticated instruments. It is fair to say that sensory experience has become the stepchild of our modern scientific worldview.

However, failure to actively engage the phenomena leaves us with an impoverished relationship with the world around us. Acutely aware of the importance of sensory experience for deepening and enlivening our scientific understanding of nature, Georg Maier devoted much of his career as a physicist to studying the visual world. In this groundbreaking book, he guides us toward an experiential understanding of visual phenomena.

Georg Maier (1933–2016) directed research into modes of observation and conceptualization of nature at the Forschungslinstitut am Goetheanum in Dornach, Switzerland. Previously, he had been engaged in neutron diffraction research at the Kernforschungsanlage Jülich (KFA) in Germany. Maier coauthored Being on Earth (1996) and The Marriage of Sense and Thought (1997).