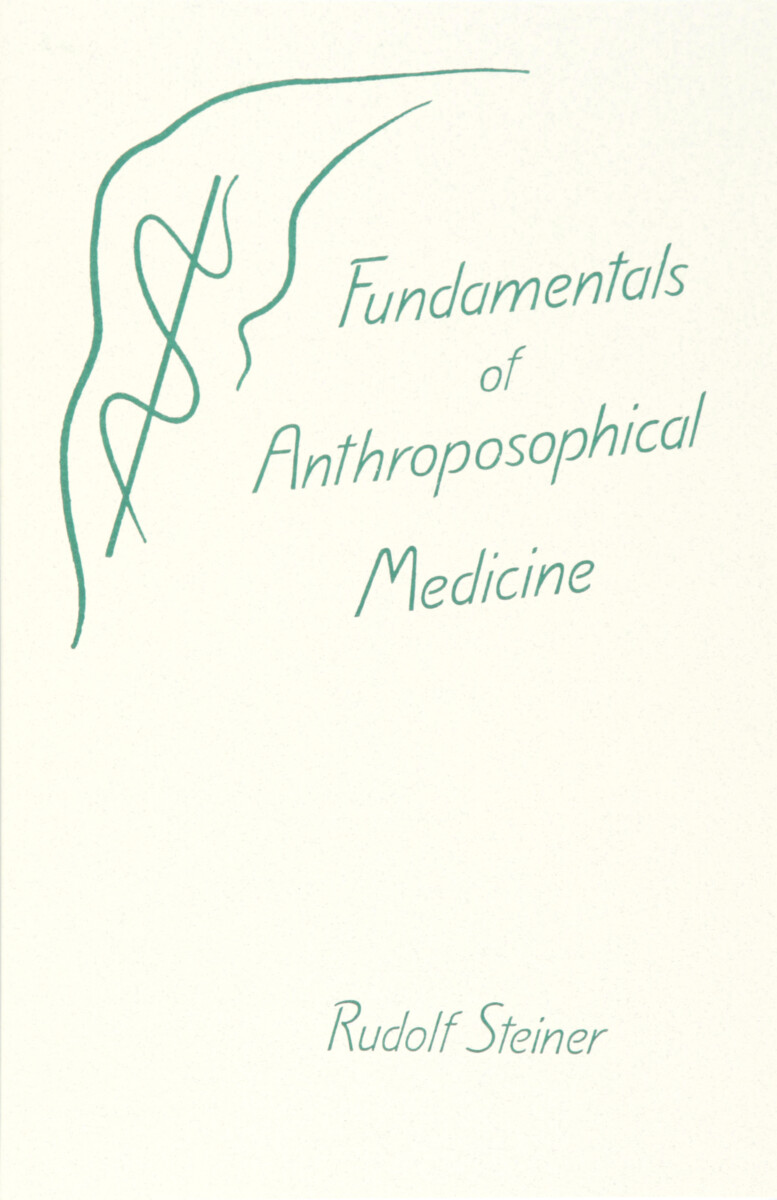 “I think the stimulus given by anthroposophic research to medicine and to natural-scientific thinking ought to be worked out by those who are specialists in the various domains. Indeed, all that comes from anthroposophic investigation regarding medicine and, for instance, physiology, can be no more than a stimulus that must then be worked out empirically. Only on the basis of this empirical study can there arise valid and convincing judgments of the matters in question—and this is the kind of judgment that is needed in the domain of therapy.” — Rudolf Steiner (Oct. 26, 1922)

What is the difference between natural science and spiritual science? Dr. Steiner illumines this question and others in these fundamental lectures for understanding of the anthroposophic approach to human illnesses and their treatments.

Topics discussed include the structure of the brain; breathing, metabolic, anabolic, and catabolic processes; the human threefold organization and growth forces; the earth, water, air, and fire elements of the human organism.

LECTURE 2: The basis for a study of human physiology; the four members of man and their connection with the physical organism; heart and lung system; kidney system; liver and gall system; plants and their use as remedies. October 27th, 1922 a.m.

LECTURE 3: Threefold organization of the human being and forces of growth; polarity of nerve-sense and metabolic systems and the 4:1 ratio of pulse and breathing; sulfur, mercury and salt principles in plants used as remedies; tumor formation and treatment with warmth. October 27th, 1922 p.m.

LECTURE 4: Iron in the human blood; relationship of silicic acid and sugar to sense organs; a direction for rational therapy; metals as remedies; man as a being of the whole cosmos. October 28th, 1922

The Healing Power of Planetary Metals in Anthroposophic and Homeopathic Medicine