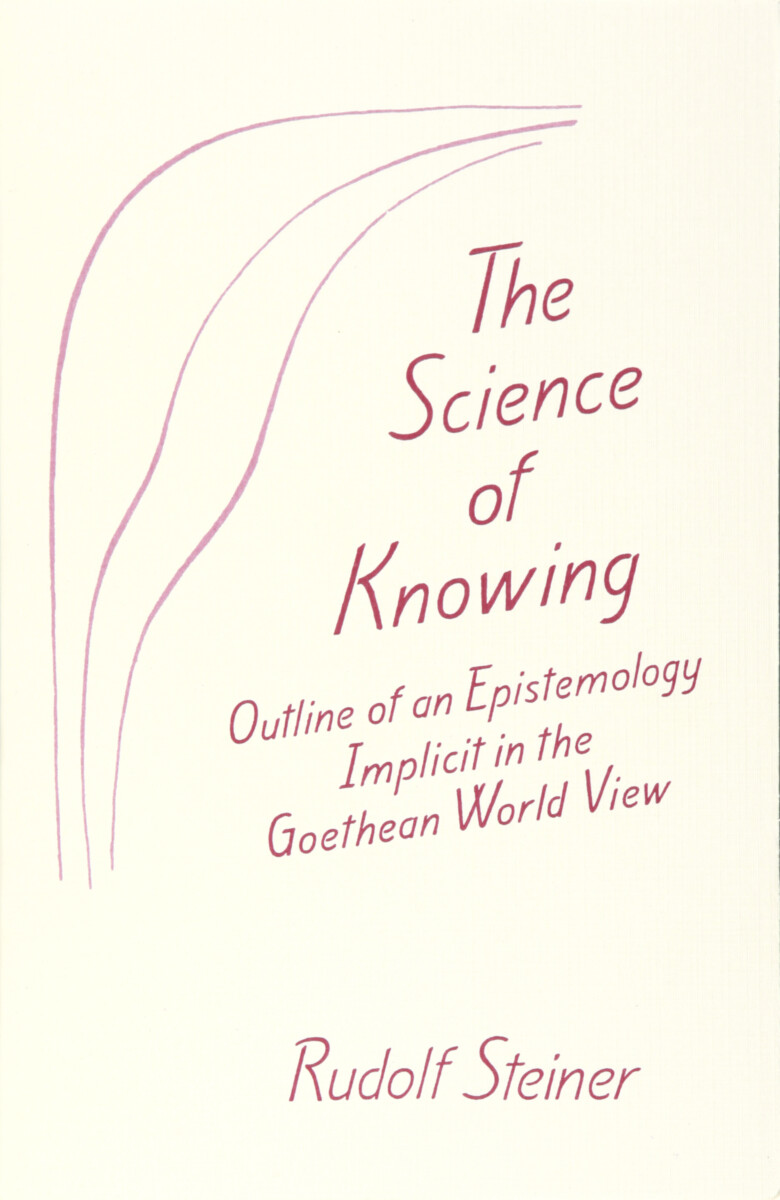 The Science of Knowing

Rudolf Steiner’s first book, published in 1886 when he was twenty-five years old, represented for him a true beginning in the search for deeper knowledge. In his preface to the 1923 edition, he wrote:

“As I look at it again today, it also appears to me to be the epistemological justification for everything I said and published later. It speaks of the essential being of knowing activity that opens the way from the sense-perceptible world into the spiritual one.”

G. CONCLUSION
21.       The Activity of Knowing and Artistic Creativity