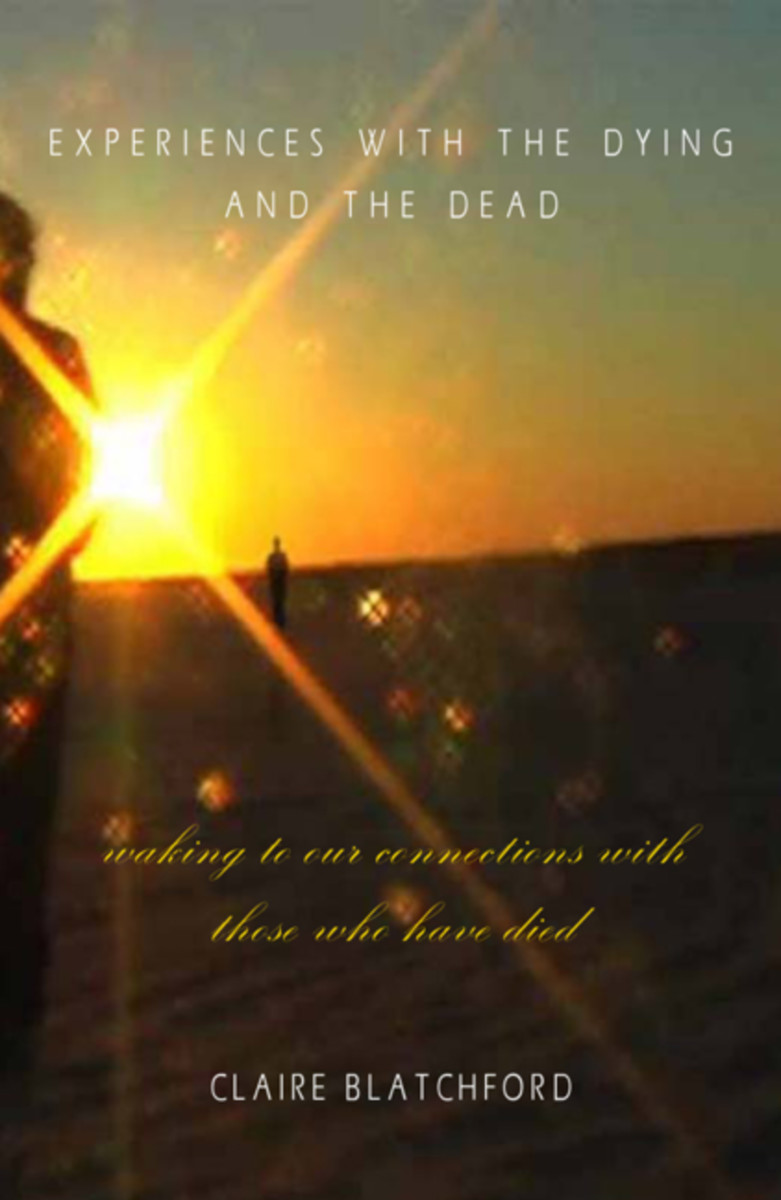 Experiences with the Dying and the Dead

Waking to Our Connections with Those Who Have Died

“We must be filled with a profound awe for everything human, even in our memories and recollections.” — Rudolf Steiner, How to Know Higher Worlds

At the age of six, Claire Blatchford lost her hearing. Gradually, as she grew accustomed to her new state of being in the world, she found herself developing a new organ of inner perception and connection. Thoughts and realities spoke to her with an “inner voice.” In earlier works—beginning with Turning—she recounted some of what she heard, and she explained how she entered a path of meditative practice to strengthen her ability to receive what she was given.

Experiences with the Dying and the Dead explores another aspect of inner perception through a series of personal stories of experiences around and across the threshold between life and death. Claire Blatchford writes:

“The dead are all around and are as much our neighbors as the family next door, the tree at the corner, and the birds on the feeder. We need not be on speaking terms with all our neighbors, but the recognition of their presence, if only in the form of a nod, a smile, or a thought of appreciation or thanks, can go a long way. When we acknowledge each other, we affirm and quicken life in each other. Though we may not be able to see the dead inwardly or outwardly, openness of their presence means a great deal to them.”

By opening to the presence of the dead, the veil between the worlds becomes thinner, and our inner eyes and ears open in new ways. We awaken to a new world—the community of human beings on both sides of the threshold.

Claire Howell Blatchford was born in Washington, D.C., and grew up in Connecticut. Owing to a case of mumps, she became deaf at the age of six. After attending regular schools and graduating from Bennington College, she studied at Gallaudet University, the Waldorf Institute for Liberal Education, and Teachers College. She has taught the deaf for many years. She now lives with her husband in northwestern Massachusetts and works at the Clarke School for the Deaf. Claire is the author of several books on being deaf, as well as her books on inner sight: Turning: Words Heard from Within (1994, 2001); Friend of My Heart: Meeting Christ in Everyday Life (1999); Becoming: A Call to Love (2004); and Experiences with the Dying and the Dead: Waking to Our Connections with Those Who Have Died (2007).

Approaching Death
A Companion's Guide to the End of Life

Bridges between Life and Death

The False Door between Life and Death
Supporting Grieving Students, Teachers, and Parents