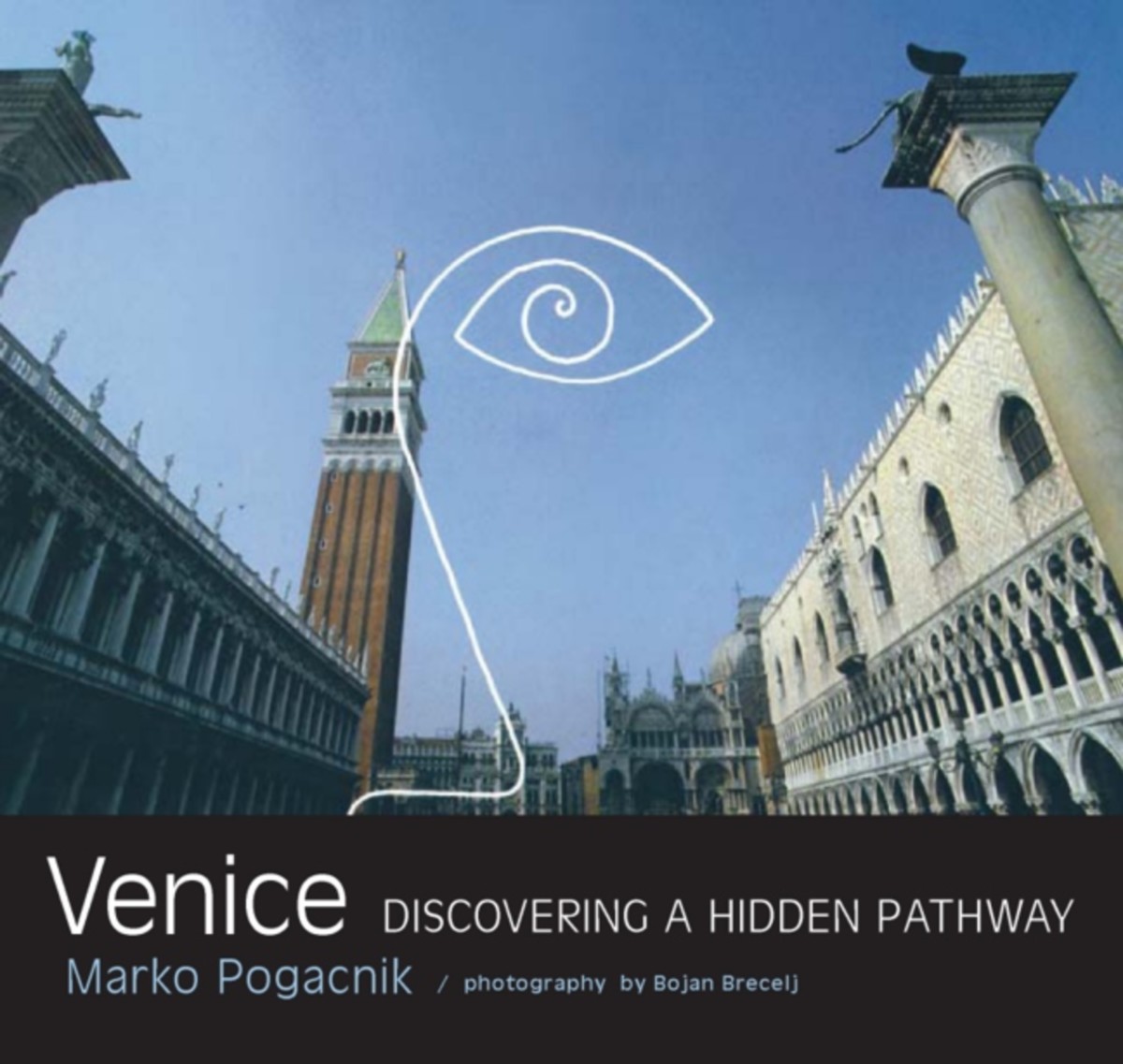 "Given the rapidity with which rational thought has developed during the last two centuries, I can understand why, today, we find ourselves in a world in which we analyze everything in the minutest detail. On the other hand, we have largely lost the ability to recognize the unity of all things within the universe and the intimate place each one of us occupies in it. In this unbalanced situation it is not surprising that I feel drawn to the very opposite of the rational, to the intuitive realm. Here, the separation of subject from object ceases to exist; the structure of space, which constantly separates the personal psychic world from the worlds of other beings and other dimensions, tends to be transcended; the boundaries of time are lifted, and the message of the past becomes relevant for the present." —Marko Pogacnik (from his introduction)

Marko Pogacnik researched the inner meaning of patterns in Venice. His tools for this inner work—the science of intuition—included the classic four elements of earth, water, air and fire; the Chinese polarity of yin and yang; and the alchemical concept of creation as the wedding of feminine and masculine.

In the process, Pogacnik found that nothing in Venice is happenstance, including its shape, which suggests a giant fish; its general layout, architecture, and location; the locations of palaces and places of worship; and even Venetian works of art. The hidden path is revealed when the author brings the results of his intuitive research together with rational modes of perception.

Venice: Discovering a Hidden Pathway offers not only a new way to see Venice, but also new insights and ways to go beyond the surface of any cultivated cityscape.

THE CORE OF VENICE

THE BODY OF VENICE

THE LIFE CURRENTS OF VENICE

The Rialto Bridge
Canals, Streets, and Bridges
Wells and Gondolas
The Role of Art
The "Scuole"
Glass

About the Book
About the Authors