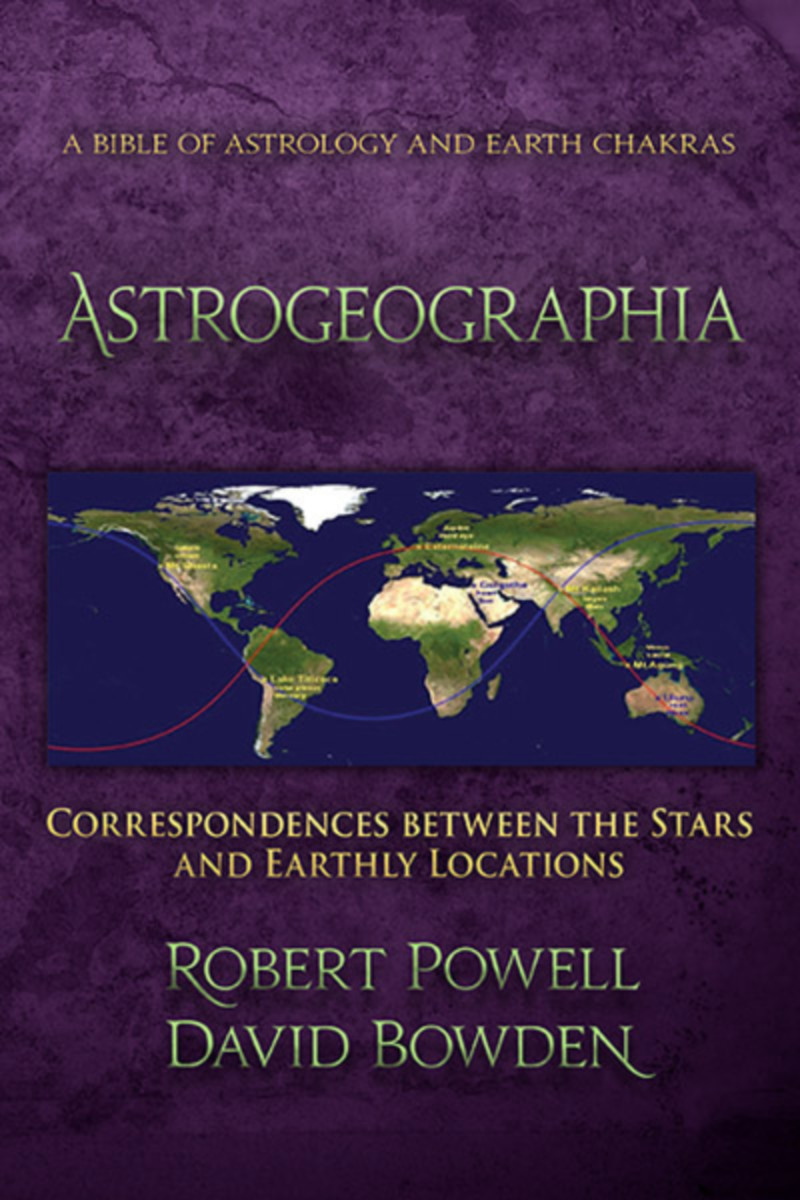 Correspondences between the Stars and Earthly Locations

As above, so below is the foundation of all star wisdom. It was known in ancient times that there are correspondences between the macrocosm (heavenly realm) and the microcosm (human being) and the Earth. Astrogeographia is a modern form of that ancient star wisdom.

And Steiner said in his course on astronomy, "We can conceive of the active heavenly sphere mirrored in the Earth." The authors of Astrogeographia set out to determine the correspondences between the starry heavens and the earthly globe: As above, so below.