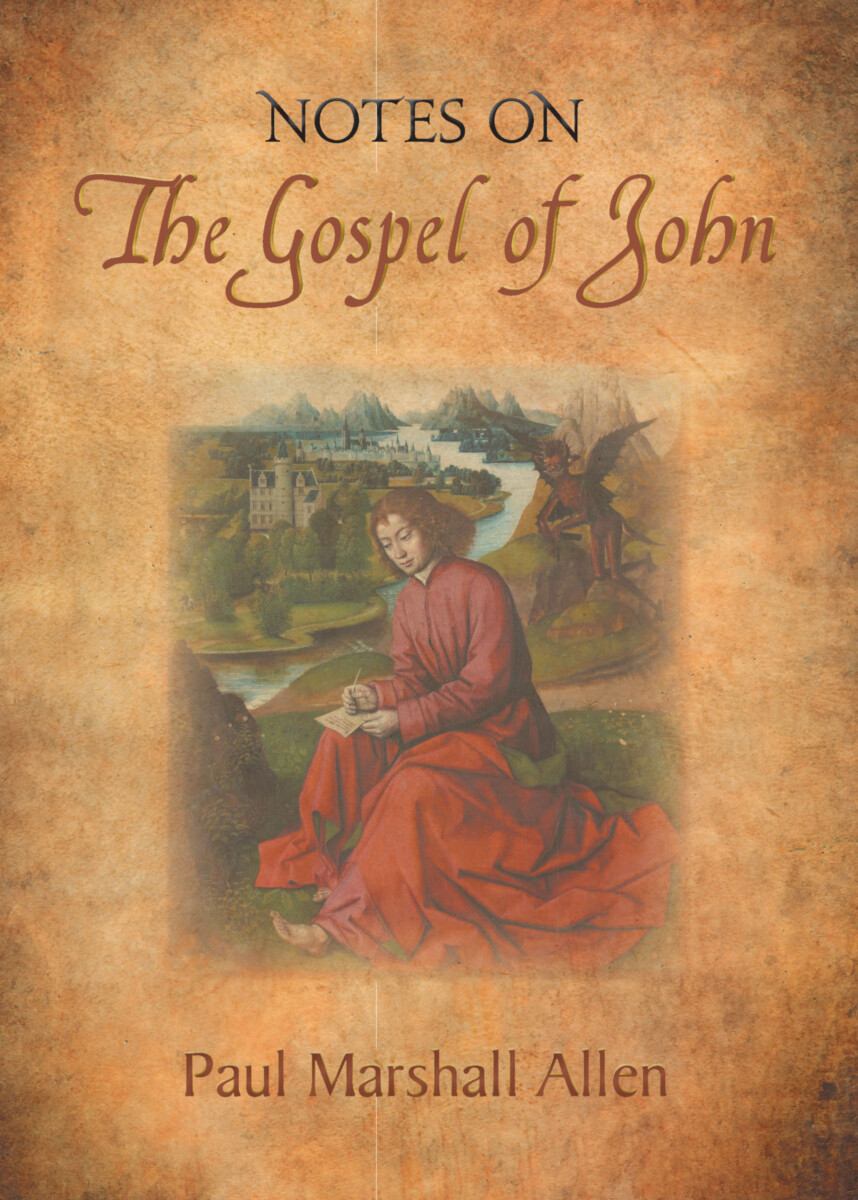 In 1949, Paul Marshall Allen embarked, along with Rudolf Frieling, on an intense, in-depth study of the Gospel of John. Their work involved meditative contemplation, verse-by-verse, and working closely with the original Greek Gospel. This book comprises the notes that Paul wrote down from that study.

Intended to be read meditatively, this book provides a treasure of insights that will prove an invaluable as a study guide for those wishing to deepen their work on this Gospel.

Paul Marshall Allen (1913–1998) was an authority on the life and work of Rudolf Steiner and, as the “first American-born anthroposophic lecturer,” was a leading pioneer of Rudolf Steiner’s spiritual science across North America. He edited and wrote introductions for numerous books on Anthroposophy and spiritual wisdom, including his classic work, A Christian Rosenkreutz Anthology (1968), and wrote Vladimir Soloviev: Russian Mystic (1968). With his wife Joan deRis Allen, Paul coauthored Francis of Assisi’s Canticle of the Creatures (1996); Fingal’s Cave, the Poems of Ossian, and Celtic Christianity (1999); and The Time Is at Hand! (1995).