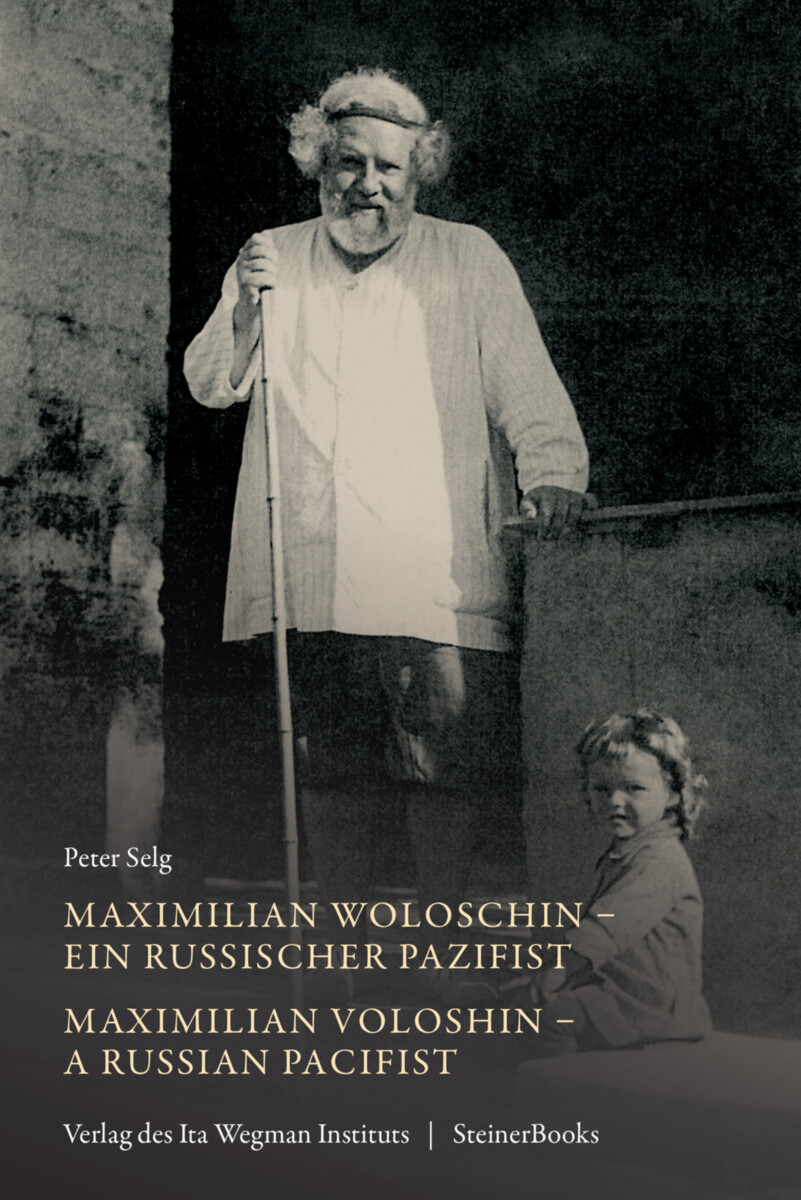 “In all States and other forms of rulership to be the outcast:
The poet is the conscience of the people.
In a State there is no place for a poet.”

“And I stand alone between them
In the roaring flame and the smoke
And with all my forces
I pray for the one as for the others.”

“The first encounter with anthroposophy is different for each person; it happens in different places and at different times and in the greatest variety of forms. For Sergei Prokofieff, it was brought about neither by a conversation nor a meeting but by one of Rudolf Steiner’s books, which he found in a moment of youthful solitude of which he spoke to no one. The book in question was Knowledge of the Higher Worlds: How is it Achieved?... Sergei found it not in a bookshop but in a distinctive house of refuge that belonged to a deceased painter, poet, and anthroposophist named Maximilian Alexandrovich Voloshin.” — Peter Selg

During an exhibition of pictorial works by Margarita and Max Voloshin at the Goetheanum (autumn 2021–spring 2022), Peter Selg delivered two lectures on the life of the two artists. The contribution on Max Voloshin was made around the beginning of the war in Ukraine, and friends in Odessa and Russia listened to the tape of the evening. Later, it seemed sensible to publish a special edition of Peter Selg’s text on Maximilian Voloshin and Sergei O. Prokofieff’s encounter with him (first published as part of Peter’s book, The Mysteries of the Future: A Study of the Work of Sergei O. Prokofieff”).

A reflection on the person Maximilian Voloshin and the qualities living in him seems to be of great importance now. He suffered during the 1917 revolution and civil war in Russia and experienced the devastation of the Bolshevik upheaval and violent system early on, yet he trusted in the future significance of other forces.

This limited bilingual edition in German and English is published in conjunction with Verlag des Ita Wegman Instituts.

Edith Maryon
Rudolf Steiner and the Sculpture of Christ in Dornach

The Mysteries of the Future
A Study of the Work of Sergei O. Prokofieff