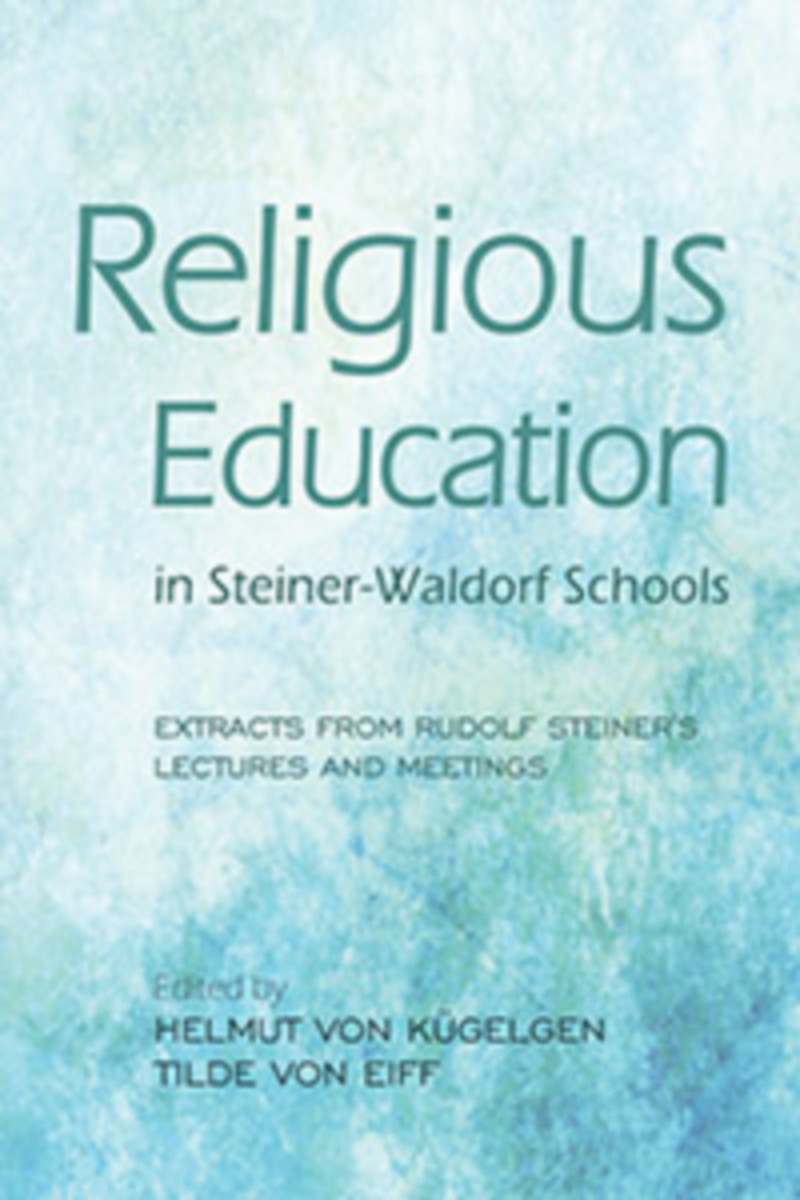 “This careful collection of quotations from Rudolf Steiner’s lectures, together with articles by pioneer religion teachers, documents the beginning and development of the independent religion lessons and the services as an integral part of Waldorf education.” (from the foreword)

Rudolf Steiner suggested that children in the first Waldorf school who do not belong to a particular denomination could have “independent Christian religion lessons” and Sunday services. This book constitutes a comprehensive collection of Steiner's thoughts and ideas on teaching religion in Waldorf schools and on Sunday services for children. The extracts are from his lectures to teachers as well as faculty meetings.

Also included are chapters by early Waldorf teachers on how Sunday services were inaugurated and practiced in the first decades of the Waldorf movement.

This book was previously published by the Steiner Waldorf Schools Fellowship as Towards Religious Education .

Foreword to the English Edition by Karla Kiniger