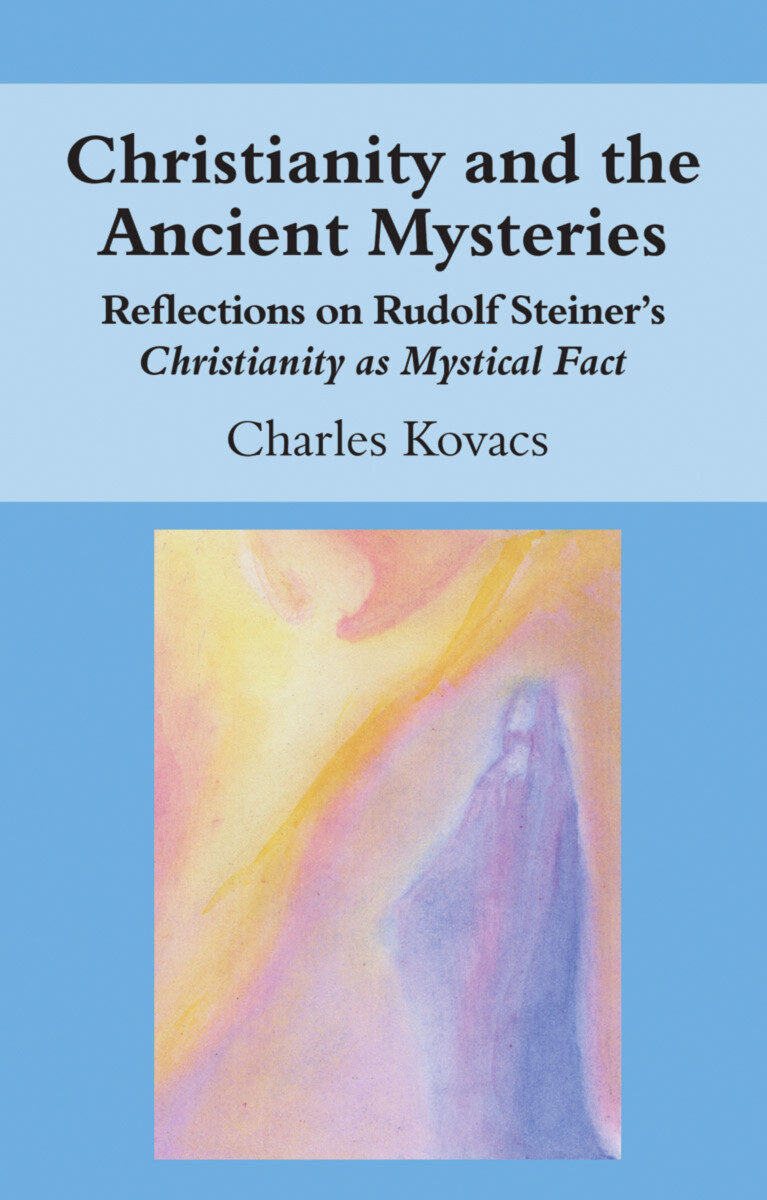 Christianity and the Ancient Mysteries

In 1902 Steiner wrote Christianity as Mystical Fact and the Mysteries of Antiquity, showing the evolutionary development from the ancient mysteries, through the great Greek philosophers, to the events portrayed in the gospels. Steiner saw the Christ event as the turning point in the world's spiritual history -- an incarnation whose significance he saw as transcending all religions. Charles Kovacs brings his deep knowledge of esoteric writings, mythology and Steiner's lectures to give more background and to show how the way for Christianity was prepared in the ancient pre-Christian mysteries of Egypt and Greece. He discusses the symbolic and real events of the gospels, as well as looking at some of the understandings and disputes of the early Christians. The book is illustrated with Kovacs' own colour paintings.